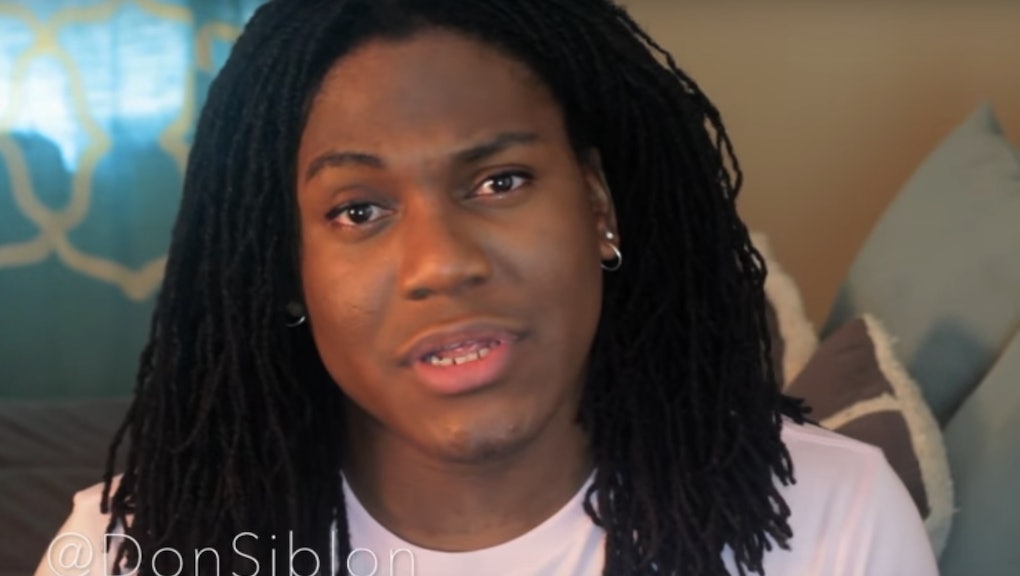 Black YouTuber Qaadir Howard just delivered the perfect takedown of "white pride" and the theory by some white people that the Black Lives Matter movement is racist.

In one quote, Howard summed up why a white pride movement shouldn't exist:

"I just want to make it clear that this is not an attack on white people," Howard said in the video. "But the reason why there's a black pride is because for years, people that look like me have been told that the darker you are, the more of a problem you will be."