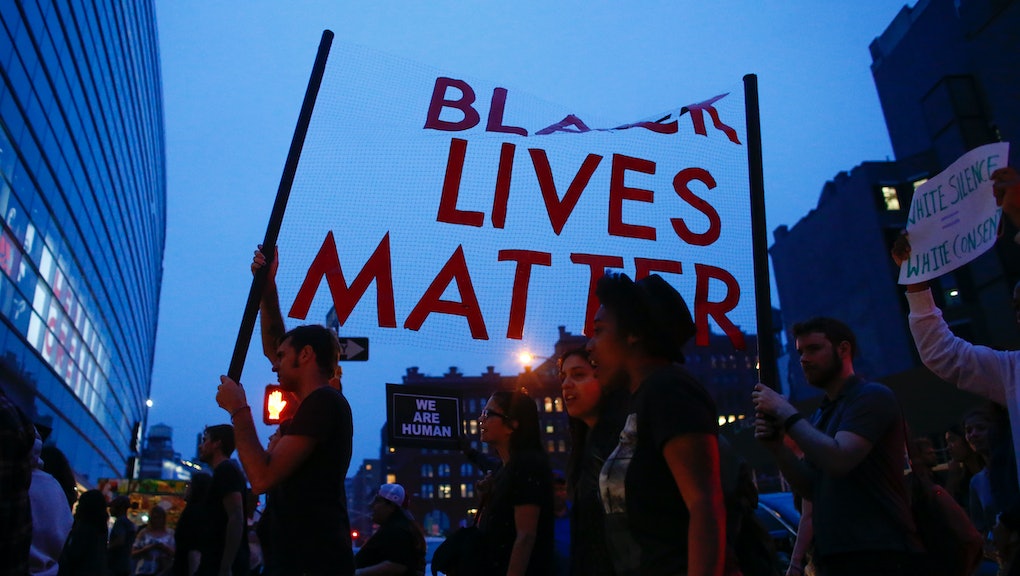 Twitter users have had enough with people who say #AllLivesMatter, especially in the wake of several fatal police shootings over the past week.

Now a viral hashtag, #AllLivesDidntMatter, is calling out the hypocrisy.

As actor Matt McGorry and other BLM activists have said, saying "all lives matter" when police are killing black men and women is the equivalent of saying "all diseases matter" during the uproar of the AIDS epidemic in the '80s. Even with this simple comparison, there's still a lot of pushback to the phrase Black Lives Matter, as contrary hashtags and memes of #BlueLivesMatter frequently circulate online. #AllLivesMatter proponents often say they use the hashtag because all lives matter regardless of the race.

#AllLivesDidntMatter makes it perfectly clear that opponents of #BlackLivesMatter don't want to stand against the police brutality disproportionately affecting black Americans. If they really did believe that "all lives matter," then there would be droves of support for other marginalized communities facing injustice.