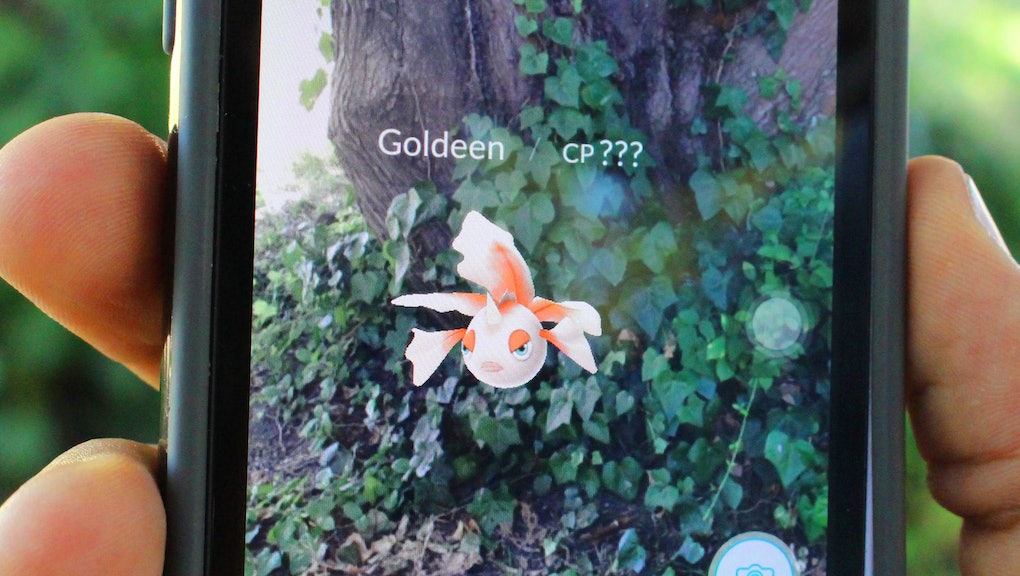 Pokémon Go is letting its users find and catch Pokémon through gender-fluid avatars, according to the Independent — and gamers love it.

Perhaps this option was born out of a direct request from gamers. Months ago, Pokémon fans created a petition addressed to Nintendo to request the addition of an "other" gender option.

"People identify with many more genders than this binary question suggests," the petition said. "Some are gender-fluid, switching between genders; nonbinary, identifying as a third gender; or agender, identifying with no gender at all. There are many more identities than just the three listed as examples."

Kudos to Pokémon for recognizing the many genders of gamers.