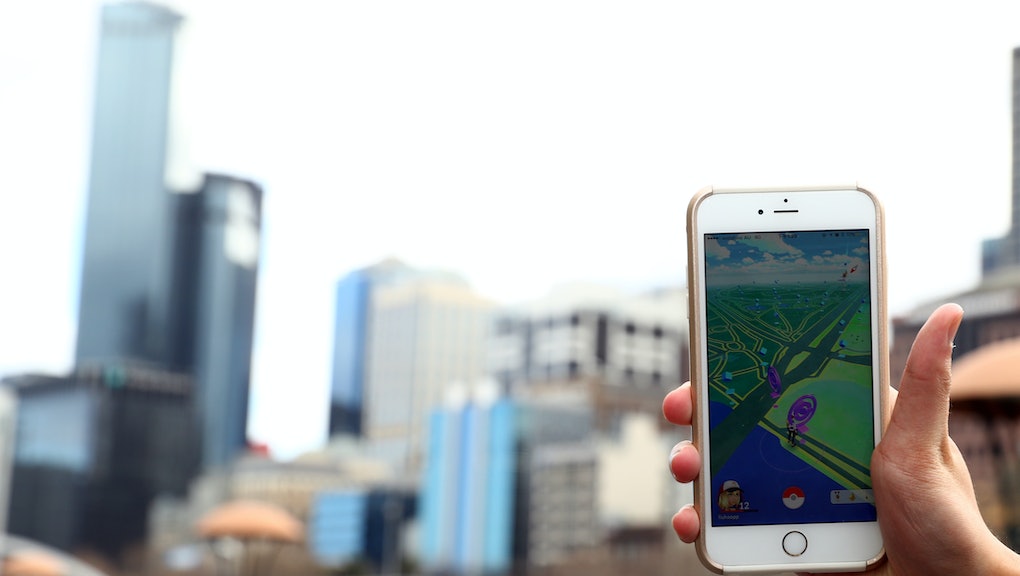 Is 'Pokémon Go' Coming to the UK and Japan? Here Are the Countries That Have the Game Now

More people are flinging Pokéballs at Pidgeys than swiping right on prospective lovers — and that was before Pokémon Go became available to the some 80 million people of Germany.

Pokémon Go is available in the United States, New Zealand, Australia, Germany and now the UK. It's expected to officially arrive in Japan shortly.

Here's a map of where Pokémon Go has been officially released, where mobile phone users are reportedly playing it anyways, according to iMore; and where it will likely be coming next:

Countries that have Pokémon Go, as of Thursday:

Countries where Pokémon Go is supposedly coming next:

The game developer — Niantic Labs — originally planned to roll out the augmented reality game worldwide in the first week of July, but that plan was foiled after its servers failed to keep up with player demand, CNET reported. Rumors pointed to a Pokémon Go release in Europe and Asia this week. No whispers through the grapevine yet on Canada or South America.

And while Pokémon Go hasn't launched globally, there were still plenty of PokéStops and Pokémon abound in countries ahead of the games' release, like the U.K., for example, as Pocket-Lint noted.

Instead, trainers with Android devices thirsty for Pokéblood have to download and install a version from a file-sharing site — which is only a good idea if you don't mind infecting your phone with malware in return for a sweet, sweet catch.

We have reached out to Niantic Labs for comment.