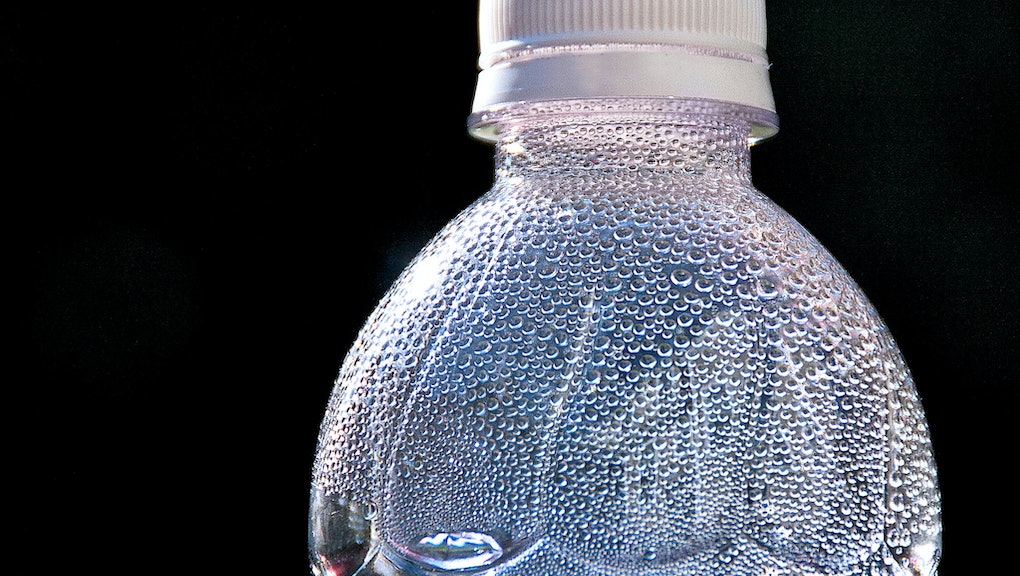 Can You Really Drink Too Much Water? Here’s the Truth About How Much You Should Consume

The importance of hydration is hardly breaking news. We're told throughout science classes that the body is made up of more than two-thirds of water. It helps with our bodily functions, such as our kidneys and digestive system.

There's no single formula for how much water someone should drink — it depends on their weight, activity level and environment. Typically, someone should drink about four to six cups of water a day to aid the hydration that comes with eating foods that have fluid in them, according to the Harvard Health Letter.

Ultimately, the best method to optimal hydration is to listen to our intuitive thirst levels.

Over-hydration, while possible, is rare. "More people by far and away are dehydrated, [rather] than having a problem with over-hydration," Assistant Professor of Medicine at Emory University School of Medicine Sharon Bergquist told WebMD.

When it does happen, though, over-hydration can cause water intoxication, bodily swelling and dangerously low sodium levels. Basically, the kidneys are unable to filter out fluids at the rate of intake. Symptoms include nausea, vomiting, confusion and fatigue.

Endurance athletes are especially prone to over-consuming water, according to a 2015 study. If you participate in physical activity that results in excessive sweating, the suggested amount of additional water intake is 1.5 to 2.5 glasses, but you should never be drinking more than one liter of fluid per hour.

It's impossible to accurately track your hydration levels, but one way is by checking the color of your urine. Dark urine means you're not drinking enough while urinating out clear water (and at a frequent rate) means you may be drinking too much.

"There's a fine line," Chris McStay, an emergency medicine doctor, told WebMD. "It's important to listen to your body. If you're pushing fluids beyond the point it's comfortable, it's a sign it's time to stop drinking."