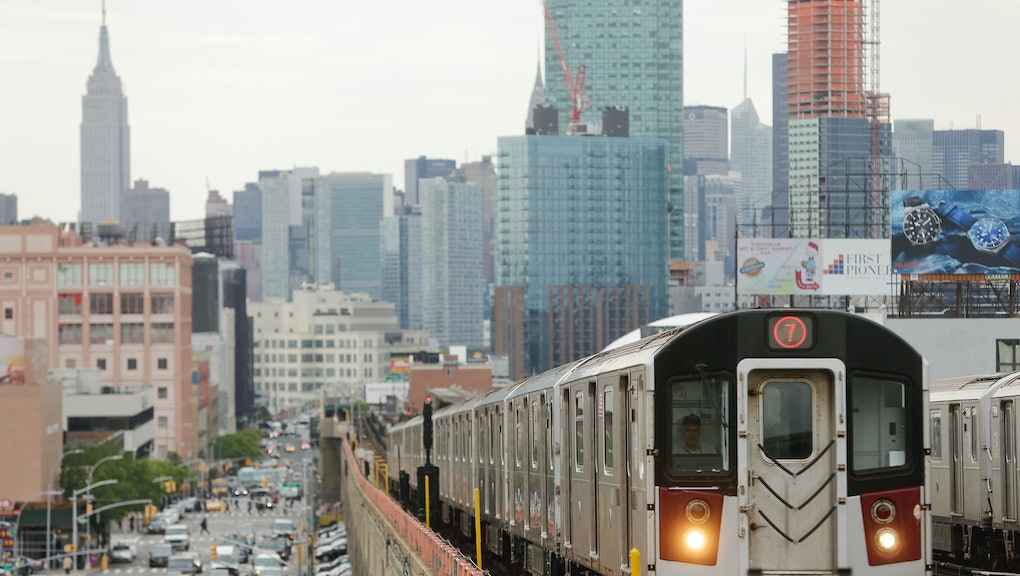 A power outage in the Rail Control Center of New York City's subway system has caused massive delays across multiple lines. Metro Transit Authority alerted its followers on Twitter of delays at 1:28 p.m. Eastern — their official site later indicated only the the 1, 2, 3, 4, 5, 6, 7 and S lines were affected.

The MTA is currently trying to fix the problem.