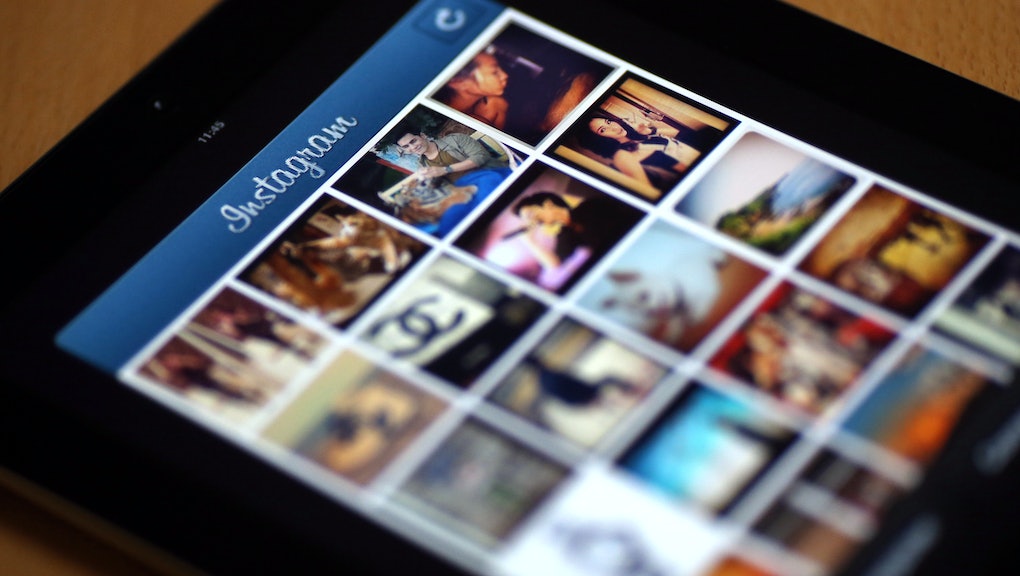 Dirty, explicit, NSFW photos are hiding on Instagram, but you'd never know it from a casual scroll through your feed.

Instagram's strict community guidelines ban nudity on the platform. That includes "intercourse, genitals and close-ups of fully nude buttocks." The photo-sharing app is notorious for cracking down on hashtags used for explicit content, removing recent posts in categories such as #boobs, #butt and the eggplant emoji. (Whatever, it's all about the popping-champagne emoji anyway.)

If you want to see a dick pic on Instagram, you've gotta stroke those diacritic keys — you know, option-e, option-i. Here's what you'll find.

If you're looking for more softcore images, there are a few hashtags that favor the milder side of sex that haven't yet been censored. #Pubes (25,160 posts), #ButtStuff (28,406 posts) and #Fornication (6,830 posts) are still live, although those categories feature more memes than skin.

Underground Sex Instagram is a magical world, so have fun hunting. But when in doubt, cïrcûmflex.