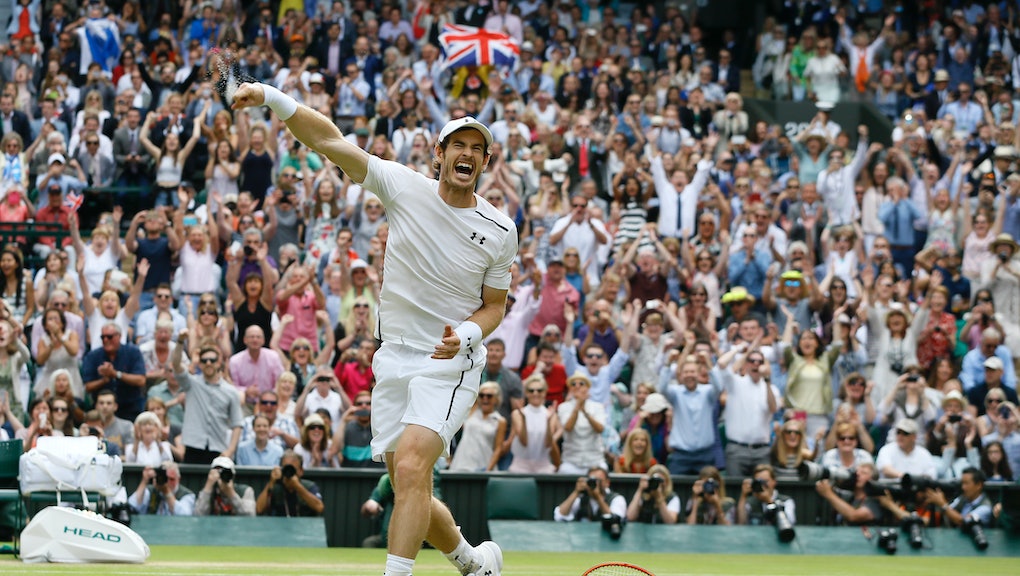 A Sikh Man at Wimbledon Was Kicked Out of Line — Can You Guess Why?

A Sikh man was pulled from an overnight line for Wimbledon after being told he was making fellow attendees uncomfortable.

The man described the incident in detail on his Facebook page: "You ... make some people around you ... uncomfortable, so we're gonna have to report you and ask you to leave immediately, sir."

The man, who wears a turban and told Metro News he didn't want to be identified, wrote on Facebook that he blamed post-Brexit racism and "the overt rise of neo-fascism" for preventing him from taking in Wimbledon at center court.

"All I wanted was to peacefully chill and patiently await an opportunity to re-enter the hallowed grounds and see the decorated surface while Roger and Milos scamper and glide across it," he wrote.

The man was eventually let back into line hours later. A Wimbledon spokesperson confirmed what had happened, saying event safety staff "could have provided a better explanation to him."

"I was one of three people of color out of around 120 other people who weren't ethnic," the man told the Metro.

This is just the latest in an up-cropping of xenophobia in the U.K., including hate speech and criminal property damage.

For the Sikh man, it was an event that changed how he viewed one of his favorite tournaments. "I don't feel like I'm ever going back now," he told Metro. "[I] can no longer definitely say it's a lifelong dream to play on center court."