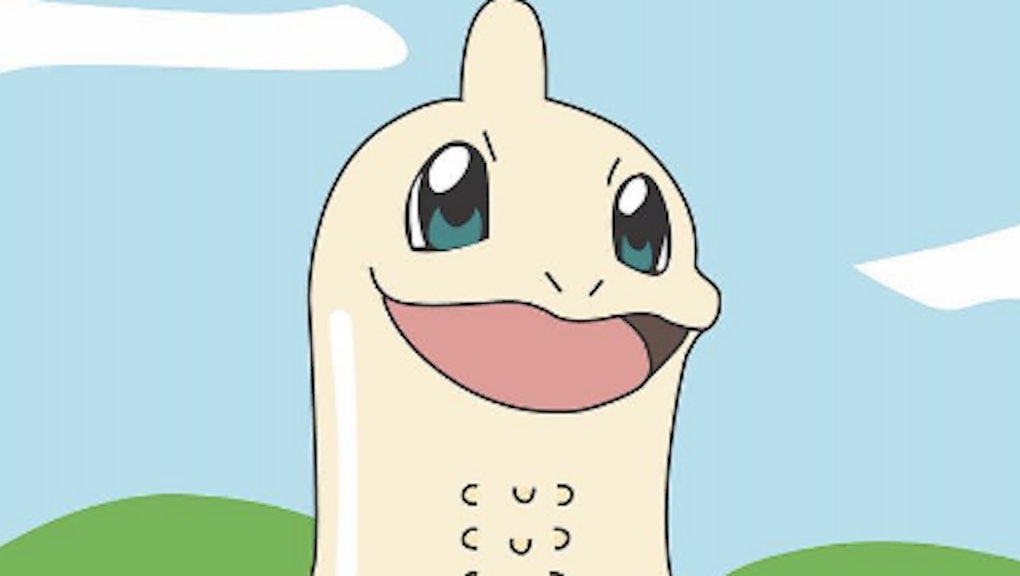 On the off chance that a Pokémon Go-loving nerd might be presented with the opportunity to get laid, Planned Parenthood has posted a cute little Pokémon-inspired cartoon on Instagram touting the importance of condom use.

"There are some things you don't want to catch," the caption reads, suggesting to users that the Poké-mantra "gotta catch 'em all" should not apply to sexually transmitted infections and/or unwanted pregnancies. The cartoon was originally created and posted to Facebook by the nonprofit organization Advocates for Youth.

Pokémon Go mania has swept the nation over the past week, with players of the augmented reality game crashing everything from restaurants to delivery rooms to funerals (RUDE) in an attempt to catch 'em all.

But as harmless as a little PokéPorn might be, Planned Parenthood is here to remind Pokémon enthusiasts that if they ever want to take the fantasy offline and stick their Cubone in a Pikachu, they had better wrap it up!