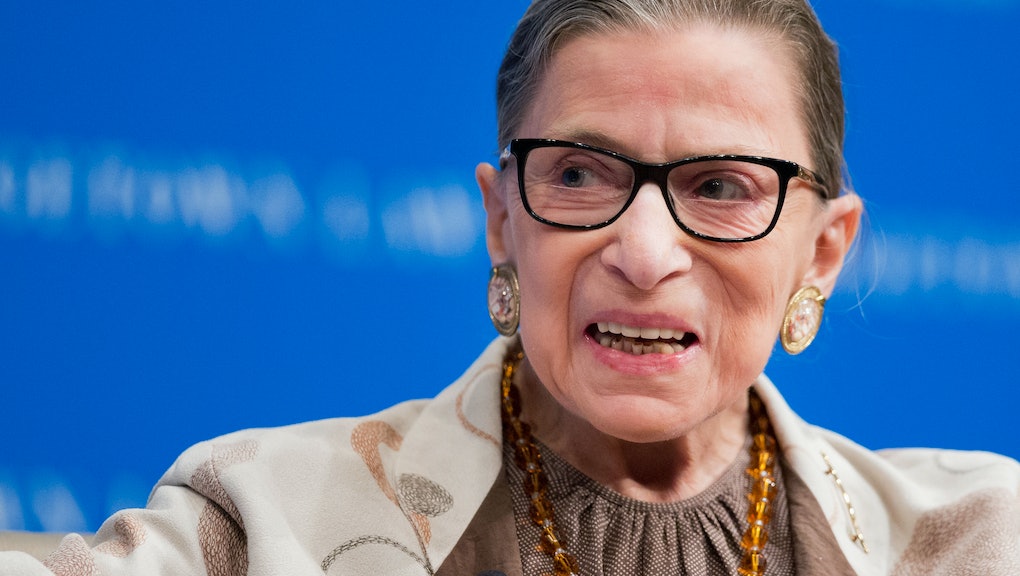 However, Ginsburg apologized only for speaking her mind on Trump, not for the content of her remarks — in which she called Trump a "faker" with an "ego."

"On reflection, my recent remarks in response to press inquiries were ill-advised and I regret making them," Ginsburg said in a statement reported by multiple news outlets. "Judges should avoid commenting on a candidate for public office. In the future I will be more circumspect."

Multiple newspaper editorial boards, including the New York Times', called Ginsburg out for her remarks, saying it was inappropriate for a Supreme Court justice to wade into politics.

Trump, for his part, seized on Ginsburg's remarks — calling Ginsburg "incompetent" and saying he will replace her if elected president. (Trump would only be able to replace Ginsburg if she retired or left the bench, as Supreme Court justices serve life terms.)