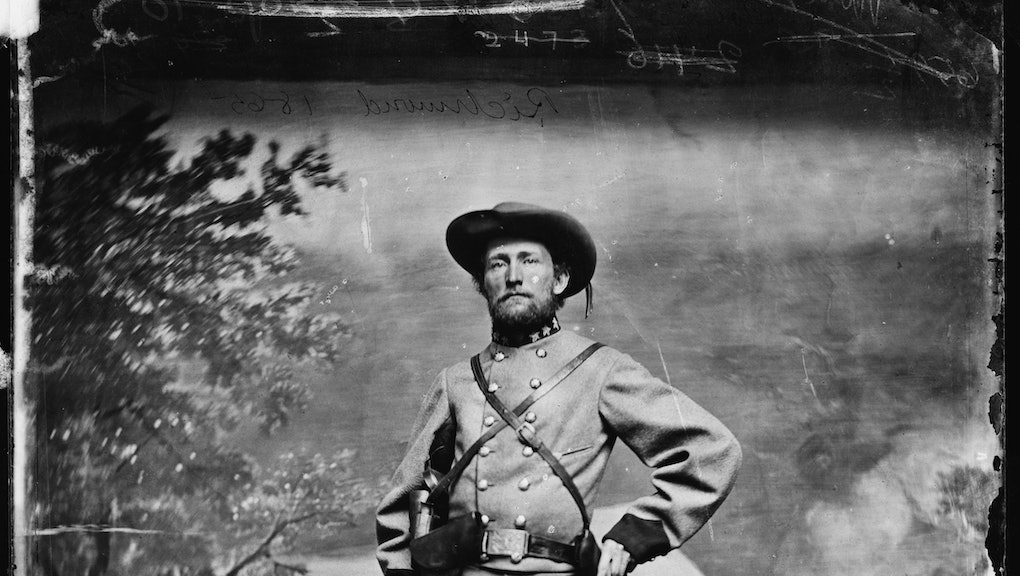 Tourists visiting the Gettysburg National Military Park may have thought they were being clever when they pocketed an illicit souvenir from the historic site. But visitors have been getting an unwelcome surprise when the rocks they've taken home from the Civil War battlefield unleash a string of unfortunate events — or so they've claimed.

On the park's blog, staff warn visitors that taking the rocks can result in a $100 fine for "possessing, destroying, injuring, defacing, removing, digging or disturbing from its natural state a mineral resource or cave formation or the parts thereof." But for many, the supposed consequences have been far worse.

"If these individuals had been caught in the act, they would have been cited and fined $100, plus a $30 processing fee," reads the site. "All in all, they may have preferred that."

Others, reported the Post, recounted stories of getting hurt at work, going to jail and amassing failed relationships. "I mean, a lot of them are, 'I broke my arm,' 'I lost my job,' but, you know, when you go to prison for nine years?" Brady said.

There have been other tales of supposed cursed rocks. An enduring Hawaiian myth called "Pele's Curse" says the goddess Pele will cast bad luck on anyone who takes any volcanic rock or sand from Hawaii Volcanoes National Park. Pacific Standard magazine reported that thousands of pounds of the volcanic material are returned by mail to the post office, town hall or the park itself every year.

While eerie ghost stories have their own allure, park staff at Gettysburg are hoping the looming threat of bad fortune deters visitors from stealing from the grounds.

"So no matter how pretty that rock is, or how small it might be, or how much you really want something to remind you of how much you love Gettysburg, please remember that it needs to remain right where it is," says its site.

"Unless, of course, you want to be cursed."