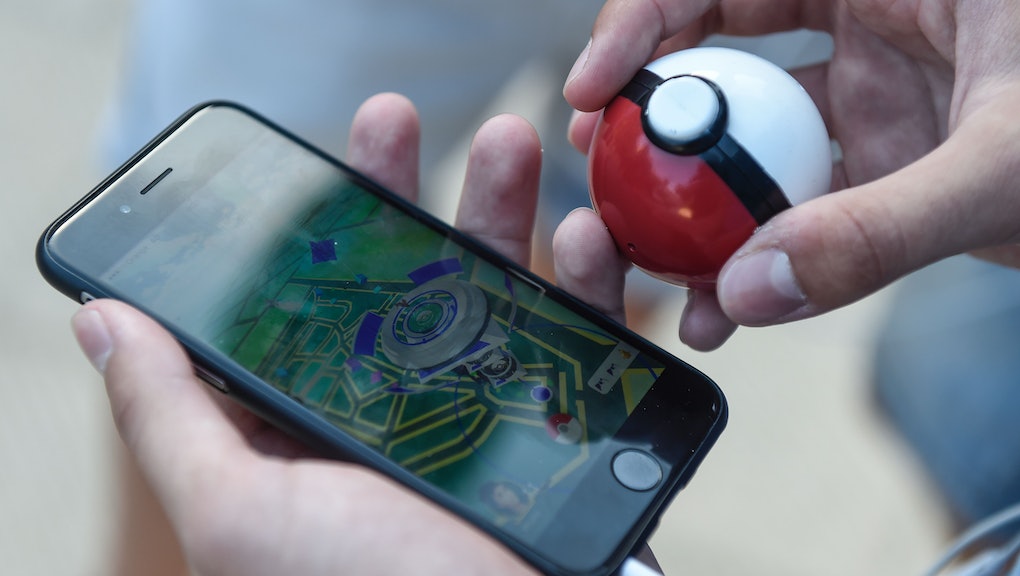 Millilons of Pokémon Go players are out there as we speak, hunting for the rarest Pokémon in the game — probably to no avail. Most neighborhoods are chock full of Ratatta and Pidgeys with nary a Pikachu or a Magmar to be found. But a new crowdsourced interactive map is letting users report where they've seen different kinds of Pokémon — and it may help you find exactly what you're looking for.

The map is called PokéMapper, and Inverse reported on Wednesday that, in just it's first two hours online, PokéMapper received submissions from 3,000 users.

Apparently the map has already revealed patterns. "Generally, electric types seem to be drawn to big urban cities, while fire types are more concentrated in the South," Inverse reported. "Water types, so far, do in fact appear around water, but no determinable pattern is emerging for psychic types."

Of course, like any tool that relies on user supplied-data, there's always the chance that people aren't telling the truth — or that they're trying to mess with you by sending you to find a Pikachu in the middle of a lake.