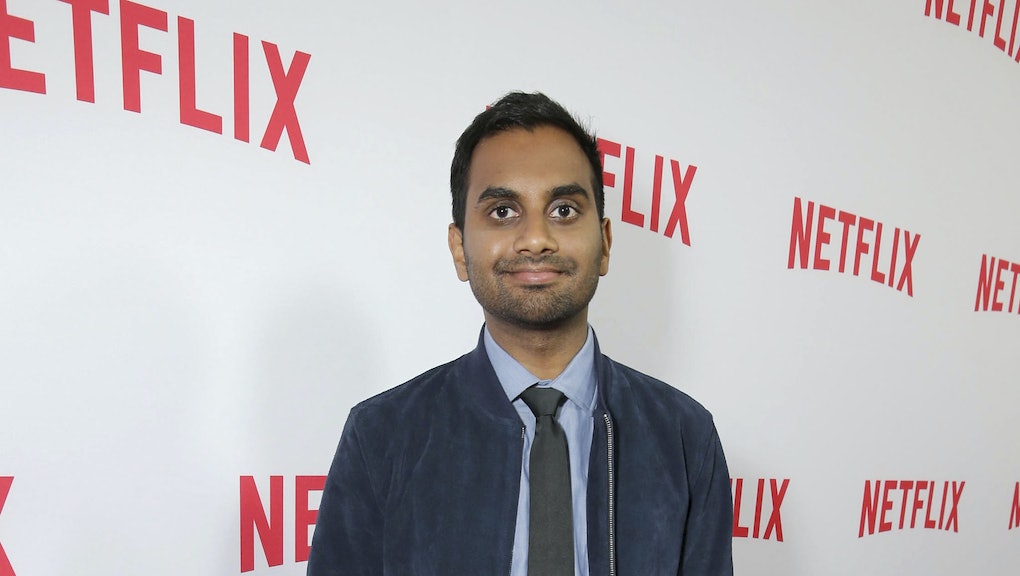 Amidst all the revelations that came from Thursday's 2016 Emmy Award nominations, Aziz Ansari managed one particularly historic achievement. As BuzzFeed noted, the comedian is the first ever South Asian actor nominated for a lead role in a TV series, earning a bid for his portrayal of Dev Shah in Netflix's Master of None.

The series, which Ansari also created, wrote and directed, was praised for its diversity and progressive storytelling — going so far as to humorously include a "token white friend," as opposed to the usual stereotype of that friend being a person of color.

Master of None will return to Netflix for a highly anticipated second season in April 2017.