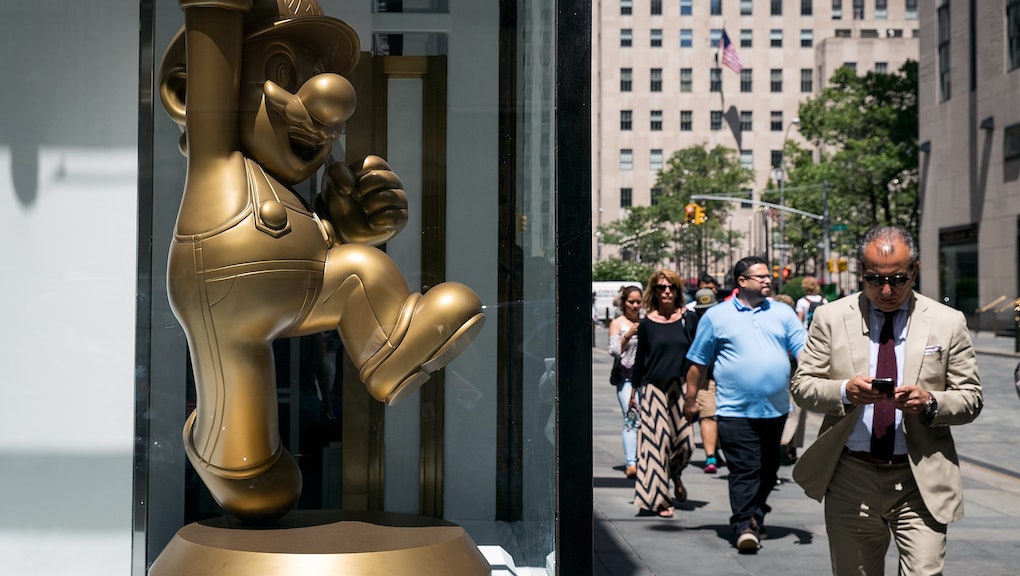 Here's a Map of All the 'Pokémon Go' Gyms in Manhattan. Seriously.

Since its July 6 North American release, the augmented reality game, which uses geolocation technology to track players while they trek around town attempting to catch digital monsters, has destroyed relationships, transformed neighborhoods into chaotic hellscapes and led to the discovery of dead bodies. And we are here for it.

It's a level of all-consuming cultural saturation not seen since, well, since its namesake TV show and accompanying trading card game rolled out in the late 1990s.

Once they've got a few Pokémon and at least five levels under their belts, players can move on to the big leagues by battling their pretend pets against other users' at designated training "gyms" scattered throughout their area.

Above is a map all of the gyms where your Pokémon can square off with other monsters in Manhattan, the result of the painstaking 12-hour journey made by one reporter, armed only with a map, an iPhone 6 and a dream.

Did we forget any? Shoot an email to brianna@mic.com if you catch any omissions.