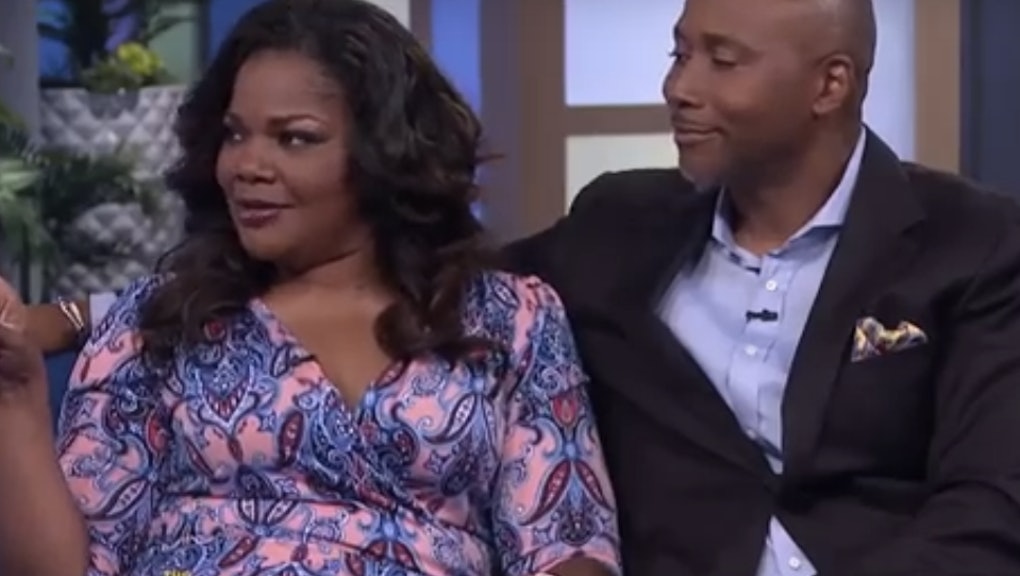 Academy Award winner and all-around delight Mo'Nique has never been shy about telling folks that she and her husband Sydney Hicks take a non-traditional approach to their marriage.

Mo'Nique said that the media has speculated that her open marriage was just a "free pass" for her husband to cheat, and that she allowed him to stray so he wouldn't leave her. But in a recent interview on talk show The Preachers, the actress explained that the whole thing was actually *her* idea:

Mo'Nique said that she felt that the reason people tend to assume otherwise is because of her personal appearance.

"When we first came out with it, everybody said 'Oh my gosh, how could Mo'Nique let than man do that to her?'" she said in the interview. "Because she's this big woman and he's this good-looking man and because she has this money, she's gonna let that man do whatever he wanna do just to say she has a fine man."

Lesson learned: Never judge an open marriage by its cover.

In the end, both Mo'Nique and Sydney stressed the importance of communicating your feelings when trying to build a successful marriage (of any kind).

You can watch the full clip below.