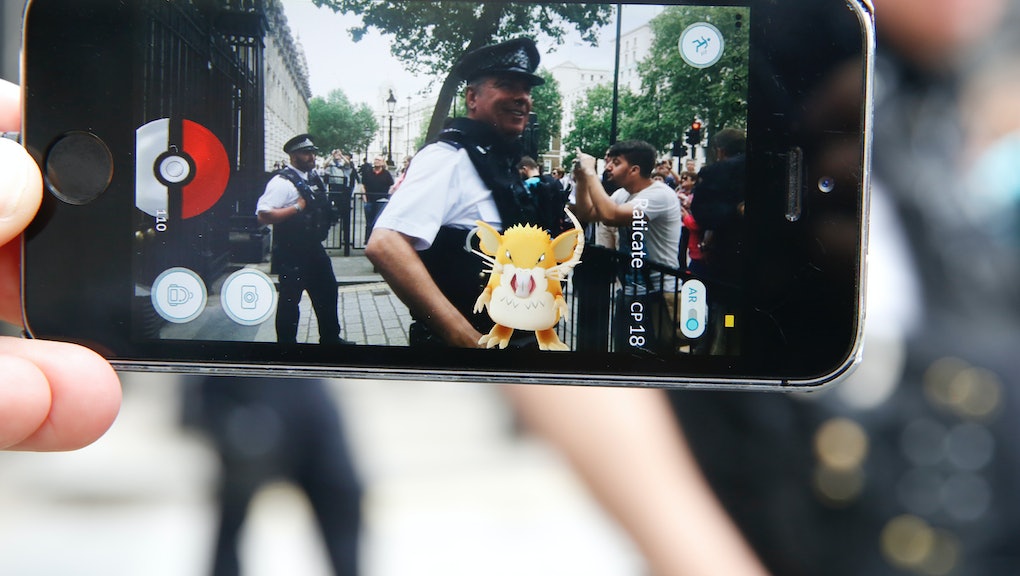 Attempts to log in to the game led to an announcement saying "our servers are experiencing issues. Please come back later."

The official Pokémon Go Twitter account acknowledged something was wrong with the game on Saturday morning, with some users reporting they had regained access to the app by early afternoon.

However, many continued to say they were having trouble accessing the game on Twitter.

According to Gizmodo, a hacker or group of hackers called PoodleCorp which previously attacked some YouTube accounts has claimed credit for a distributed denial of service (DDOS) attack on the Pokémon Go network. One Twitter account linked to PoodleCorp promised a larger-scale attack in the future.

However, it remains unclear that the game was actually the target of any attack. The game launched in 26 new European countries on Saturday, meaning it may have been overcome with an influx of new users rather than brought to its knees by malicious parties.