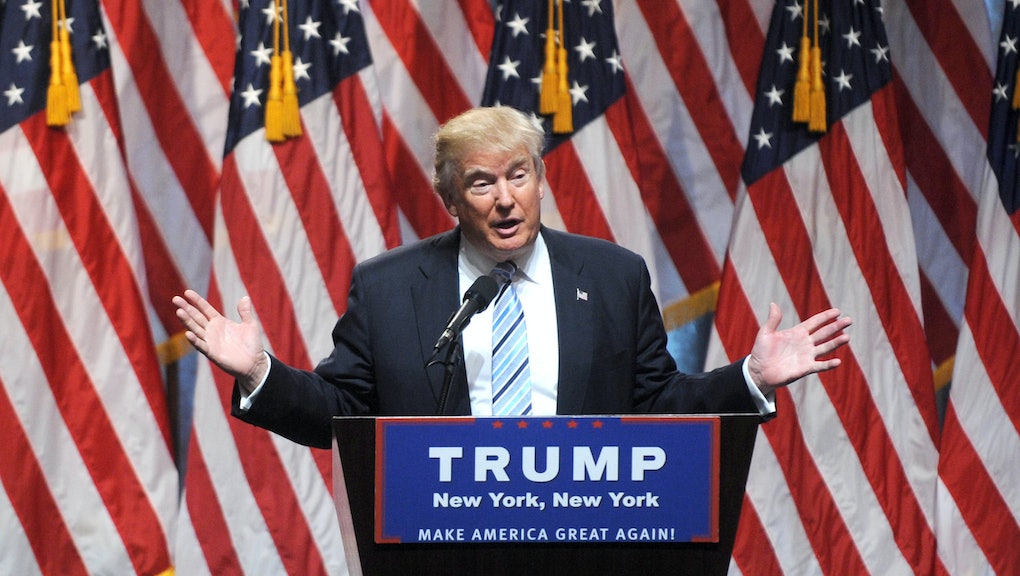 But presumptive Republican presidential nominee Donald Trump and a Cleveland police union official already know who to blame: President Barack Obama. Both said the Baton Rouge shooting as well as the attack in Dallas this month which killed five police officers and wounded nine others at a peaceful Black Lives Matter rally were the president's fault for saying recent police killings of black men in the U.S. are part of a broader, worrisome trend.

In a Facebook post, Trump said he grieved for the victims of the shooting and wanted to know "How many law enforcement and people have to die because of a lack of leadership in our country? We demand law and order."

It's not the first time Trump has suggested Obama is to blame for a violent tragedy. In June, he implied the president was somehow involved in a mass shooting that killed 49 people at a gay nightclub in Orlando.

Steve Loomis, the head of the Cleveland Police Patrolmen's Association, took to Fox News to say Obama has "blood on his hands" for promoting a "false narrative" about officer-involved shootings of black people.

"The president of the United States validated the false narrative and the nonsense that Black Lives Matter and the media are pressing out there to the public, validated it with his very divisive statements, and now we see an escalation," Loomis told Fox News. "This has got to end. We need some leadership in this country to come forward and put an end to this."

"... Those police-involved shootings, make no mistake, are what absolutely has triggered this rash of senseless murders of law enforcement officers across this country," Loomis continued. "It is reprehensible. And the president of the United States has blood on his hands and it will not be able to become washed off."

Obama's words on the matter, however, seemed intended to push law enforcement toward reform rather than encourage violence against officers.

"The data shows black folks are more vulnerable to these kinds of incidents," Obama said on July 7 in reference to the police shootings of Philando Castile and Alton Sterling, the latter of whom died in Baton Rouge. "We have seen tragedies like this too many times. There's a big chunk of our fellow citizenry that feels as if because the color of their skin they're not being treated the same. And that hurts. And that should trouble all of us."

Other enforcement figures such as National Association of Police Organizations executive director William Johnson are using the Dallas attack to claim there is now a "war" on police.

Reality, though, stands in contrast to the heated claims. A recent Washington Post survey found violence against police continued a decades-long fall under Obama, with the lowest recorded rates of both police deaths in the line of duty or assaults on officers in decades.