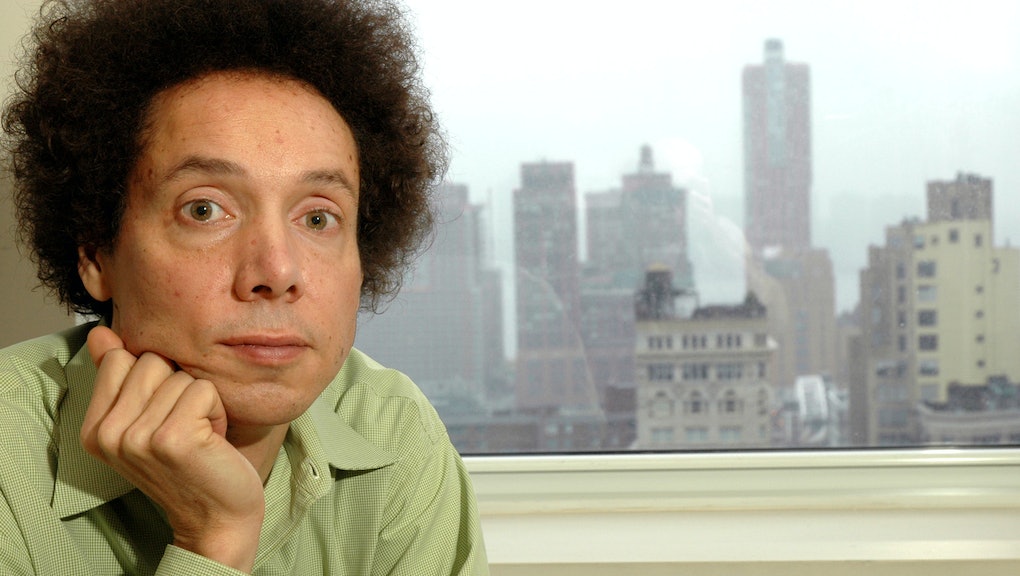 Bowdoin College, a small liberal arts school in Maine, offers outstanding food that was named the best college food in the country by the Princeton Review in 2015. But Malcolm Gladwell argued in his podcast series, Revisionist History, that the award-winning fare could prevent Bowdoin from enrolling more low-income students.

In an online statement, Bowdoin called Gladwell's podcast "manipulative" and "disingenuous," and said they didn't interview financial aid officials. The statement noted the college is "need-blind," meaning it does not consider the financial situation of a student's family before accepting a student. Bowdoin will meet the need of any qualifying student with grants, it wrote. U.S. News and World Report noted that 62 educational institutions claim to meet the full financial need of qualifying students. Vassar College is also need-blind.

Other alumni, like Nicole Wetsman, said the podcast lacked context.

Gladwell seemingly mocked the internet's outrage. In a tweet, he wrote his podcast should have contained a "trigger warning for Bowdoin grads." Many Twitter users fired back at him.

Sarah Drumm — a current student who is the managing editor for the Bowdoin Orient, Bowdoin's student-run newspaper — said Gladwell could have targeted Middlebury College instead.

According to a tweet from Jacob Smith, a producer from Revisionist History, Gladwell's team chose Bowdoin because of its high-ranking campus food.

But as Drumm pointed out, Gladwell himself came down on the relativity of college rankings in a 2011 New Yorker article titled "The Order of Things."

Either way, maybe he should hire some Bowdoin grads to help report his next episode.