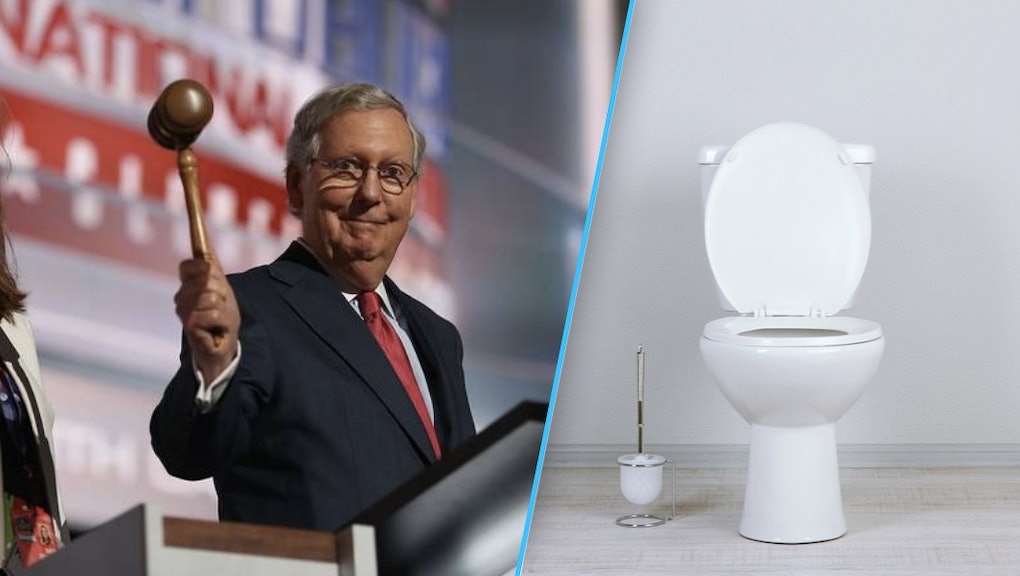 The latest news out of Cleveland sure ain't pretty: It appears the 2016 Republican National Convention has been hit with an outbreak of norovirus, the Los Angeles Times reported Tuesday.

Between one and a dozen GOP staffers from the California delegation, who are staying in a resort outside the city, have come down with what appears to be same gastrointestinal nightmare that plagues cruise ships and college campuses, the Times reported.

"We've got about 11 who have been sick over the last few days, and we've been out there every day and working with them to eliminate the spread [between] the resort and the delegation from California," Peter Schade, Erie County health commissioner, told Stat News on Tuesday.

Norovirus, Stat reported, causes "explosive bouts of vomiting and diarrhea." To prevent the brown tide from sweeping through the entire convention, delegates are being advised to wash their hands often and to "avoid shaking hands with others," the Times reported.