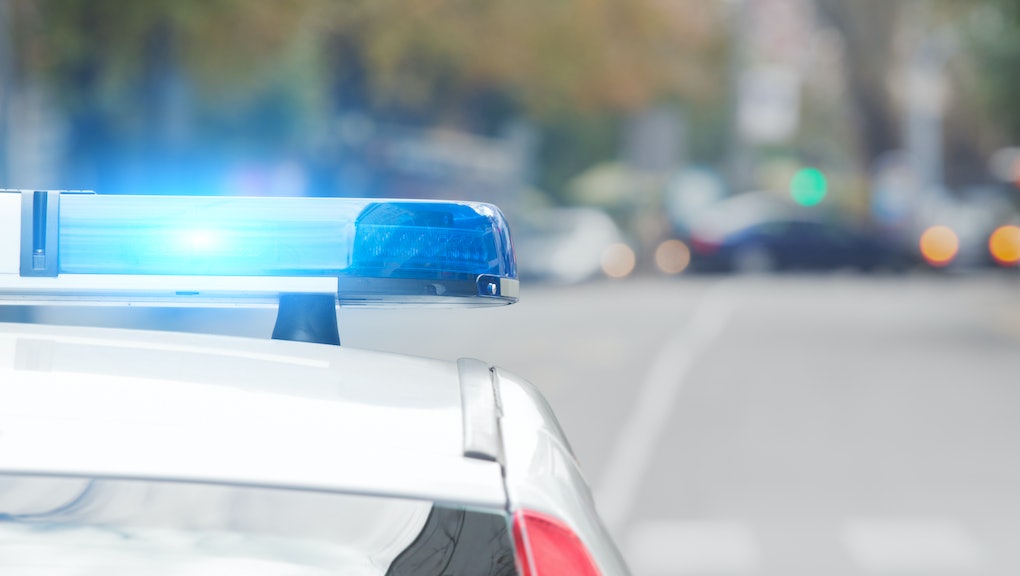 A Kansas City, Kansas, police officer is in critical condition after being shot around 2 p.m. local time, according to the Kansas City Star.

According to ABC News, "three or four occupants" of the vehicle from where the shots emerged  fled the scene and dozens of officers "swarmed the area ... some with rifles." Police have one person in custody and another detained.

While the motivation of the shooting is unknown, it follows this month's shooting in Dallas, which left five officers dead, and Sunday's Baton Rouge ambush that killed three officers.