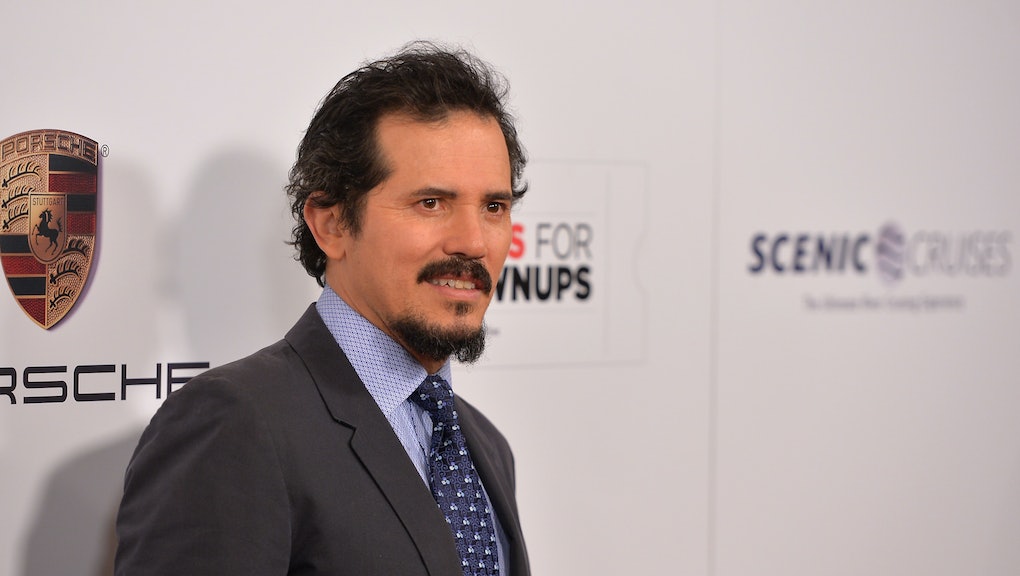 When it comes to the cultural exchange in the United States, John Leguizamo says it's more than a bit one-sided.

In a video interview with Big Think posted Saturday, the 51-year-old award-winning actor and playwright spoke about the inequities of forcing people of color to learn white culture without white culture reciprocating.

"As a Latin person, you know, minorities, black people have to do it as well. We have to immerse ourselves in white culture and learn about white culture. And it's all we were taught in school and in movies. And so we learn but it's not reciprocal, you know. It's not a reciprocal thing that happens that white culture wants to learn about Latin culture or black culture."

Given that Rep. Steve King (R-Iowa) recently said on MSNBC that white people and Europeans contributed more to culture than any other group — despite overwhelming evidence to the contrary — Leguizamo's comments are particularly timely. King's comments are the result of white people not being required to learn the culture and contributions of people of color, even though people of color in America must learn white culture and history.

Leguizamo also spoke about the ongoing #OscarsSoWhite controversy, saying that unbalanced representation in casting "causes great harm, especially for youth who need to see themselves in movies."

Leguizamo said that when he began as an actor, he tried to clean his speech and get rid of his "street accent" to up his chances of getting cast, but that he was still "recognized visually as a Latin person."

"So even if I changed the way I sounded or the way I behaved it didn't matter because I wasn't going to get cast in those roles anyway because I identify as a Latin person," he said. "So then I gave up and I was like you know what? Forget it. I'm not going to try to fit in. I'm going to stay the way I am and I'm going to write for my culture."