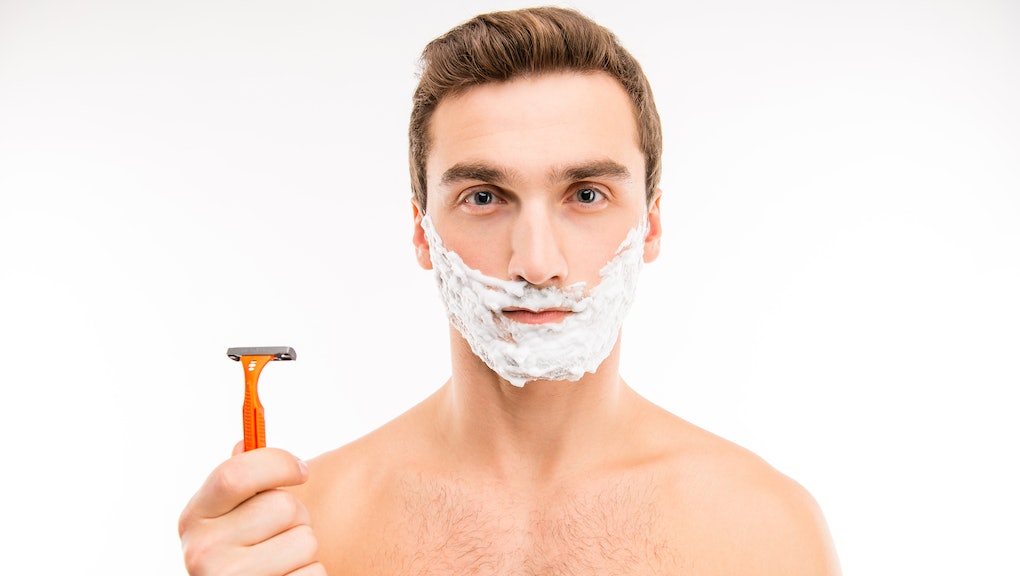 Dollar Shave Club, the men's grooming company who gained popularity through their popular viral ads, announced late on Tuesday that it's being acquired by the European consumer giant Unilever in a deal worth $1 billion, according to sources close to the matter and reported by the New York Times.

That's a lot of money for a subscription consumer-goods company that "has seemingly not made any money and is being replicated by all manner of competitors," as investment analyst Jeff Stent put it in an interview with Bloomberg.

In fact, the company technically doesn't make its own products: Dollar Shave outsources razor production to Dorco, a South Korean wholesaler that sells its razors for cheap via online stores like Amazon. That fact has prompted review sites like SweetHome to dub Shave Club's offerings as "rebranded generics."

As you can see in the photos below, Dollar Shave razors look very similar to those offered by Dorco — at least when stripped of branding.

And therein lies the rub.

Since you can get the same razors for cheaper — provided you are willing to buy in bulk — that means Dollar Shave Club has essentially built a billion dollar company around clever marketing. Dollar Shave founder and CEO Michael Dubin have argued that the company's ability "to create value" lies in convenience, since the brand ships clean razors to consumers directly.

But with Amazon as an option, isn't that really the feeling of convenience? Or, perhaps simply the addictive pleasure of opening a box?

Since 2012, Dollar Shave Club has expanded into other products beyond razors: most recently a line of face and body washes. It has also raised more than $163 million to grow its business aggressively, seizing a sizable marketshare with its online focus.

Back in October, Gillette, which has more than 60% of the market share for razors, launched a subscription service of its own, after Dollar Shave Club quickly ascended to capture more than half of online razor sales.

The Unilever acquisition represents a big payday for Dollar Shave Club's investors: The price was high enough that at least one investor claimed to earn a "10x" return.

More than anything, the acquisition is a validation of the subscription model, which many have begun to doubt as giants like Birchbox have struggled. After all, Dollar Shave can't claim to have the cheapest razors or best razors on the market, especially when you consider top-shelf options.

What you're paying for with Dollar Shave Club (as with many other subscription boxes) is a combination of convenience and branding.

The billion dollar question is whether people will continue to feel the same way about the scrappy brand, now that it's under the umbrella of one of the largest conglomerates in the world.