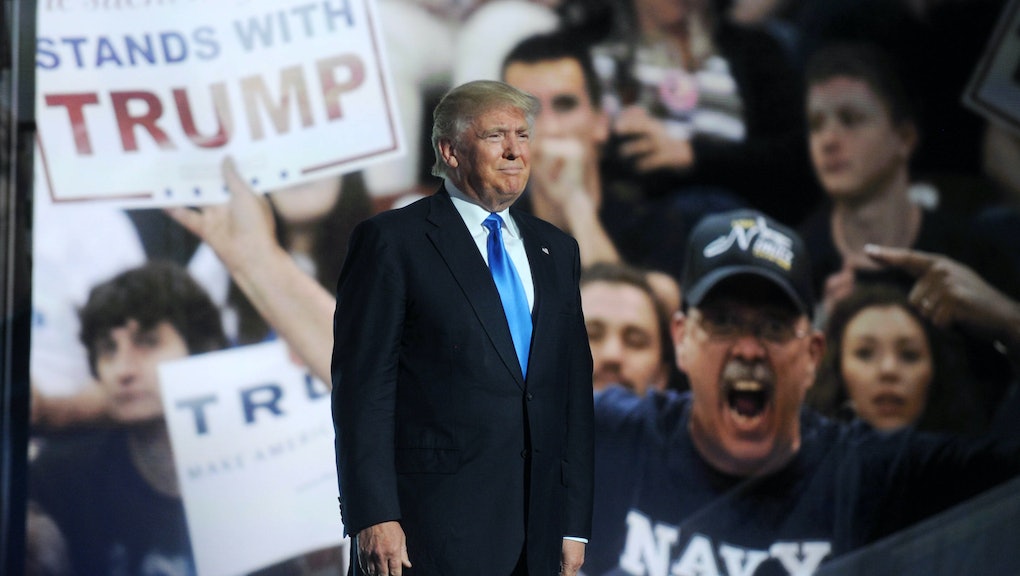 After an eventful first two days, the 2016 Republican National Convention is officially rolling into day three on Wednesday. The theme of the third day of the convention is "Make America First Again," according to the official RNC website, and the night's primetime event, which kicks off at 7 p.m. Eastern, includes a mix of Republican politicians, business owners and members of Trump's inner-circle. Here's what you need to know for day three of the RNC.