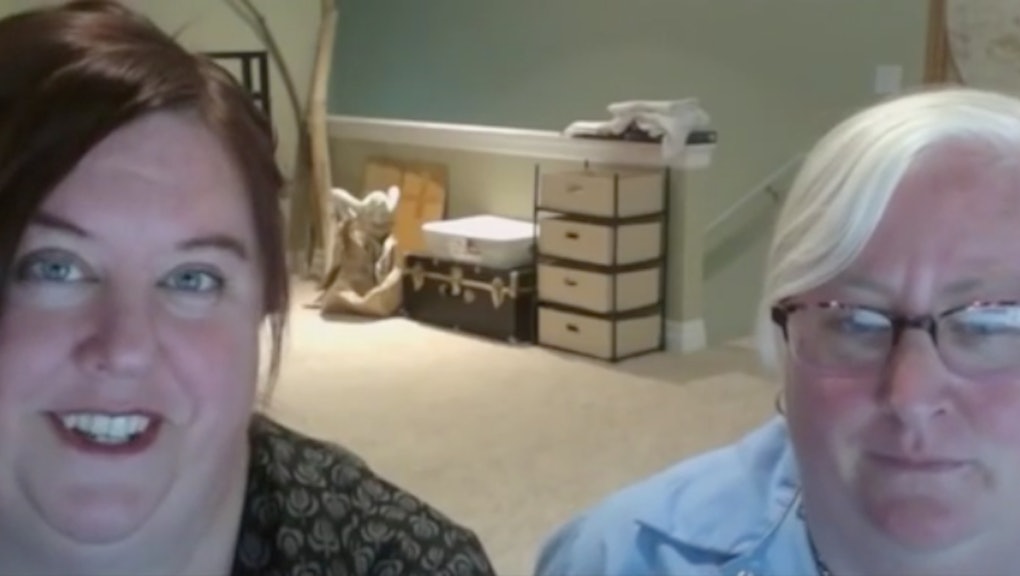 Here's proof that not all superheroes wear capes: Terri Kompton and Layla Tromble are two Washington state women who realized that the burden shouldn't always be on people of color to call out racism online, so they decided to do something about it.

They explain their mission in a post on the White Nonsense Roundup Facebook page. "White Nonsense Roundup was created by white people, for white people, to address our inherently racist society," they wrote. "We believe it is our responsibility to call out white friends, relatives, contacts, speakers, and authors who are contributing to structural racism and harming our friends of color."

As the Facebook post explains, "If you are a Person of Color (POC), you have enough on your plate! It's not your job to educate white people about privilege, racism, and what's really going on in the world. If a white person is filling your social media with white nonsense – anything from overt racism to well-intentioned problematic statements – tag us and a white person will come roundup our own."

Basically the White Nonsense Roundup is a roving band of white allies coming to assist people of color when racist people say destructive and terrible things on social media. In an interview with activist and blogger Egberto Willies that was uploaded to YouTube on Monday, Kompton explained, "We feel like there's a need for white people to address our own, like, we need to be out there having difficult conversation about race, about systemic racism, and really calling each other out when that comes up in social media."