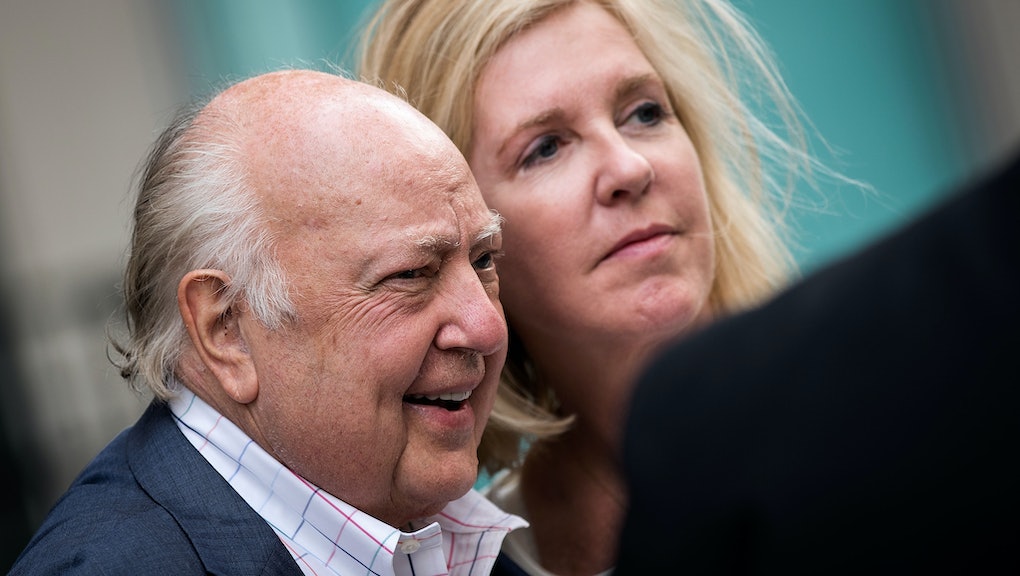 Roger Ailes is out as CEO of Fox News.

"To ensure a continuity of all that is best about Fox News and what it stands for, I will take over as chairman and acting CEO, with the support of our existing management team under Bill Shine, Jay Wallace and Mark Kranz," Murdoch said in the statement.

The resignation comes weeks after Fox News anchor Gretchen Carlson filed a sexual harassment lawsuit against Ailes. In her lawsuit, Carlson reported Ailes as having said, "I think you and I should have had a sexual relationship a long time ago, and then you'd be good and better and I'd be good and better," according to reports.

In a personal statement released in the wake of the lawsuit, Ailes called Carlson's allegations "false."

"This is a retaliatory suit for the network's decision not to renew her contract, which was due to the fact that her disappointingly low ratings were dragging down the afternoon lineup," Ailes' statement read, Fox News reported.

21st Century Fox's statement about the resignation did not mention the harassment allegations.