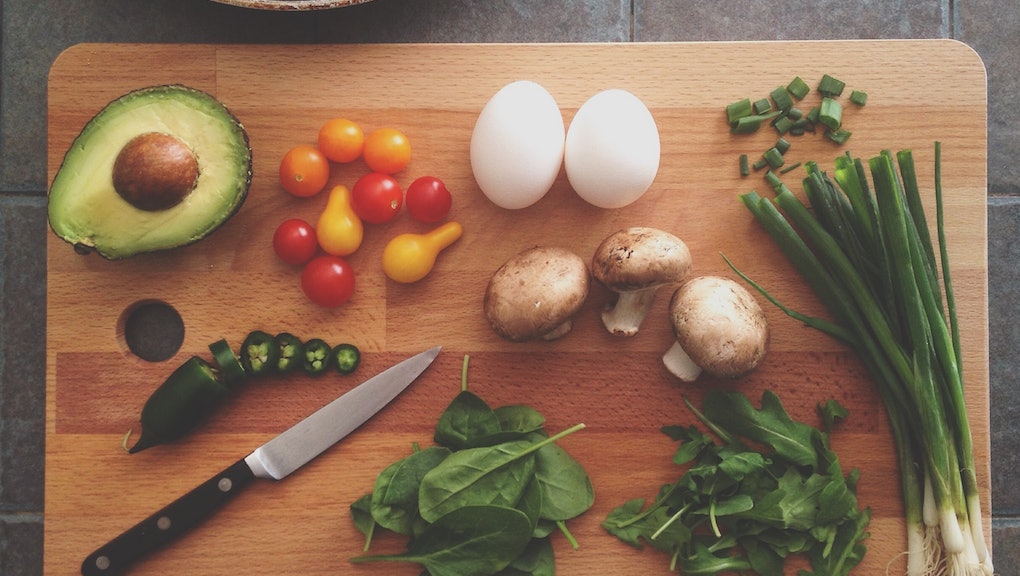 You've probably heard that a plant-based lifestyle is better for the environment, but did you know it could also help feed more people?

A new study published in the journal Elementa Friday represents the first time researchers have analyzed how many people could be fed from agricultural lands in the U.S. if they followed different diets. (No, not the Atkins diet, Kim K.) The diets considered the amount of meat Americans eat.

The study: Researchers from Tufts University, Cornell University and Syracuse University created models for 10 different diets that were similar nutritionally but had different sources of protein. Two baseline diets represented the standard American diet: About 80% of croplands were used for animal feed, while 20% of croplands were used for fruits, vegetables and grains for humans to eat. Eight other diets adhered to dietary guidelines and ranged from a 100% omnivorous population to a 100% vegan population.

Next, researchers analyzed which dietary model created the best yield from croplands, aka which model could feed the highest number of people.

The result: Surprise! A completely vegan diet doesn't help feed the most people. Researchers found the vegan diet supported a smaller population than two of the healthy omnivore diet models.

A happy medium between veganism and the standard American diet was just right for maximizing cropland. Based on the land available in the U.S., a vegetarian diet that includes dairy could feed the highest number of people.

Agricultural lands in the contiguous U.S. could feed up to 800 million people, the study found.

"Improving crop yields remains vitally important, but it is not the only way to increase the number of people fed per acre," lead author Christian Peters, associate professor at the Friedman School of Nutrition Science and Policy at Tufts, said in a press release. Turns out, croplands would do well if everyone noshed on mostly plants instead of pepperoni pizzas.

Some food for thought: American food scientists might not need to bend over backwards to engineer a larger and more robust food supply to feed an expanding U.S. population. The population itself might just need to put down its respective steak knives.

Former bodybuilder Arnold Schwarzenegger seems to think so. As Mic previously reported, the actor and one-time politician recently teamed up with the organization WildAid to help promote lessening meat consumption in China and the U.S. He's saying sayonara to meat himself and reported he's never felt better.

And really, do we want to live in a world where we need to depend on roach milk for nutrition? It seems meat in moderation could save us all from a man-eat-bug world.