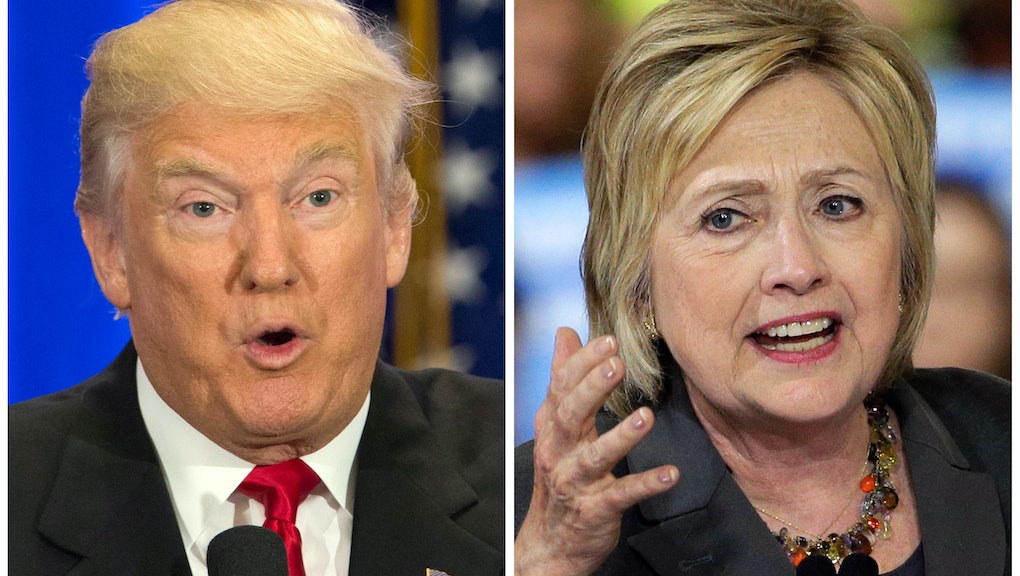 2016 Election Poll Update: Here's How Clinton and Trump Are Doing the Week of the RNC

The 2016 Republican National Convention wrapped up on Thursday, and the 2016 Democratic National Convention will begin next week — which means that the general election has begun, and the race between former Secretary of State Hillary Clinton and reality television star Donald Trump is officially on.

Several polls from earlier in the week showed Clinton leading leading Trump by single-digit margin, while at least one had the candidates virtually tied. A Reuters/Ipsos poll released Tuesday showed Clinton with a seven-point lead over Trump, a significantly smaller margin than the week before, when she led by 15 points in the same poll.

According to the New York Times, which averages all the polls listed by HuffPost Pollster, as of Thursday, Hillary lead Donald Trump by an average of two points. But after Donald Trump's closing speech at the RNC Thursday night, and with the Democratic National Convention kicking off from Philadelphia on Monday, those numbers could very well fluctuate soon.