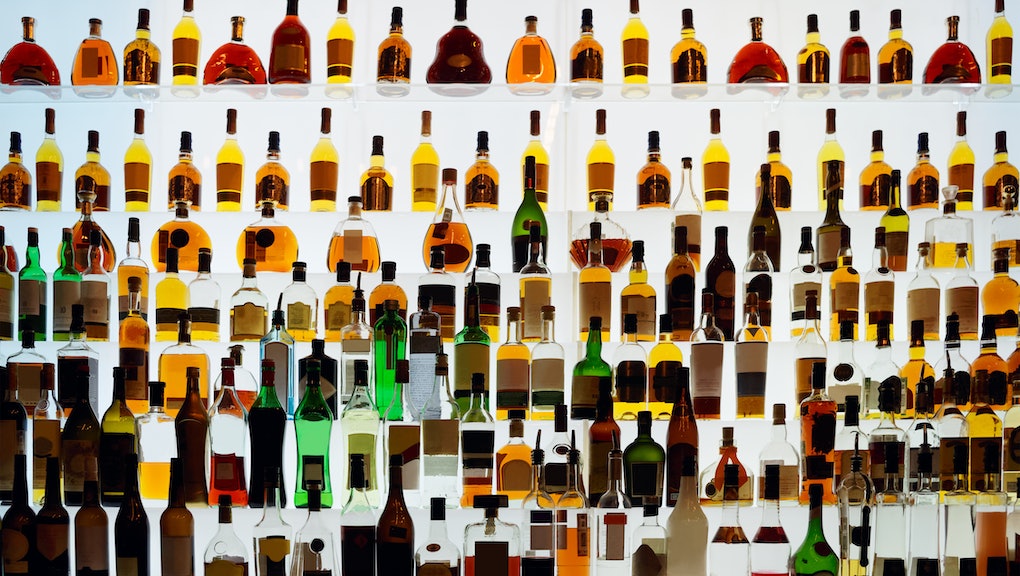 There's a Surprising Link Between Alcohol and Cancer

Dammit, alcohol. We trusted you.

Alcohol may cause seven forms of cancer, including liver, colon, rectal and breast, according to a study published in the scientific journal Addiction.

The real bummer with the findings is that, according to Connor, there's enough evidence to conclude that drinking alcohol is a direct cause of cancer — not just a factor among a cocktail of symptoms. Not only that, but the cancer risk level rises the more you drink. Even drinking in moderation may not make a difference — therefore, Connor said, alcohol awareness campaigns should focus on all drinkers, not just those who drink heavily.

"The highest risks are associated with the heaviest drinking but a considerable burden is experienced by drinkers with low to moderate consumption, due to the distribution of drinking in the population," Connor said.

"For women who have never smoked, risk of alcohol-related cancers (mainly breast cancer) increases even within the range of up to one alcoholic drink a day," the study concluded.

On the upside, Connor found some evidence that giving up alcohol could reverse the risk of some cancers, with better results the longer the subject abstained.

If the evidence is correct, maybe it's a good opportunity to start cutting back.