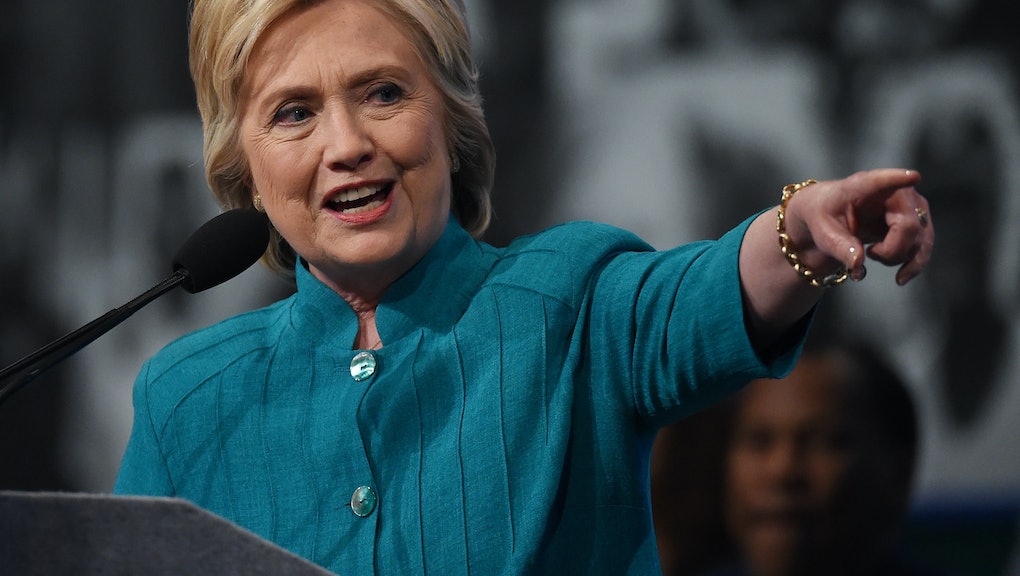 Democratic National Convention 2016: Channel, Start Time and Where to Watch the DNC

The 2016 Democratic National Convention will kick off in Philadelphia at the Wells Fargo Center on Monday, July 25, and last until the night of Thursday, July 28, when presumptive Democratic nominee Hillary Clinton is expected to take the stage and formally accept the party's nomination.

The DNC's official website will offer a livestream, and ABC, NBC and CBS will all start primetime coverage of the DNC at 10 p.m. on Monday and continue nighttime coverage throughout the week. There is also an official DNC app for both Android and iOS that will feature schedules and news throughout the convention.