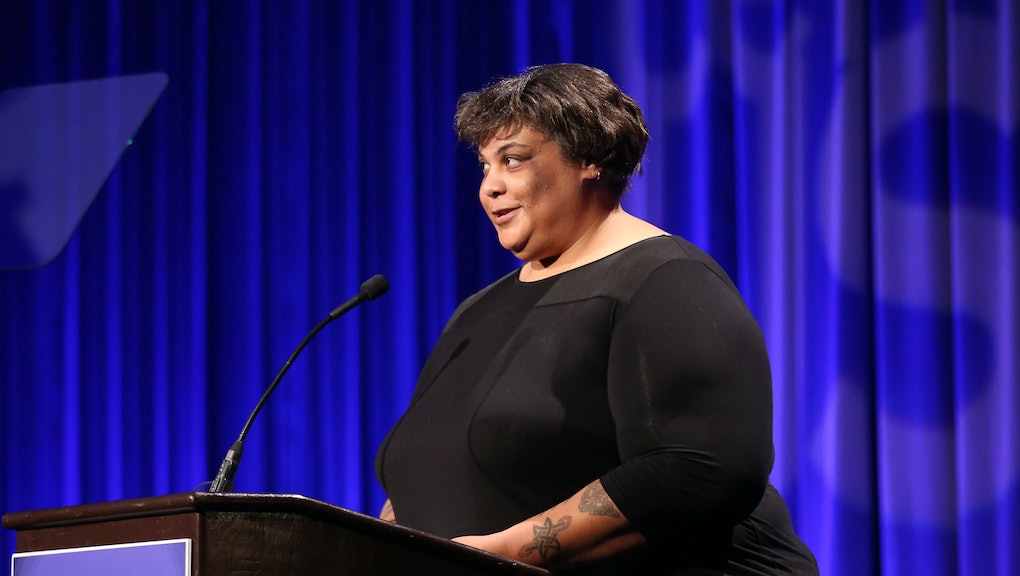 For any fans of writer Roxane Gay, Marvel, comics or even just representation of women in art, the New York Times has some exciting news: Gay and poet Yona Harvey are writing a women-focused new series called World of Wakanda.

The new story, which will serve as companion to the Black Panther comic series written by Ta-Nehisi Coates, will focus on two female partners, Ayo and Aneka. The two formerly served on Black Panther's female task force. Gay and Coates wrote the story together, while Harvey is writing a second story "about Zenzi, a female revolutionary who incited a riot in the opening issue of the Black Panther series," according to the Times.

"The opportunity to write black women and queer black women into the Marvel universe, there's no saying no to that," Gay told the Times.

Coates' Black Panther series has been profitable for Marvel. The first issue alone sold 250,000 copies. So when Marvel wanted to expand the universe, Coates knew that the story should be about women — and he knew exactly which women should write it.

"The women in Black Panther's life are very, very important," he told the Times.

The World of Wakanda series will hit shelves in November.