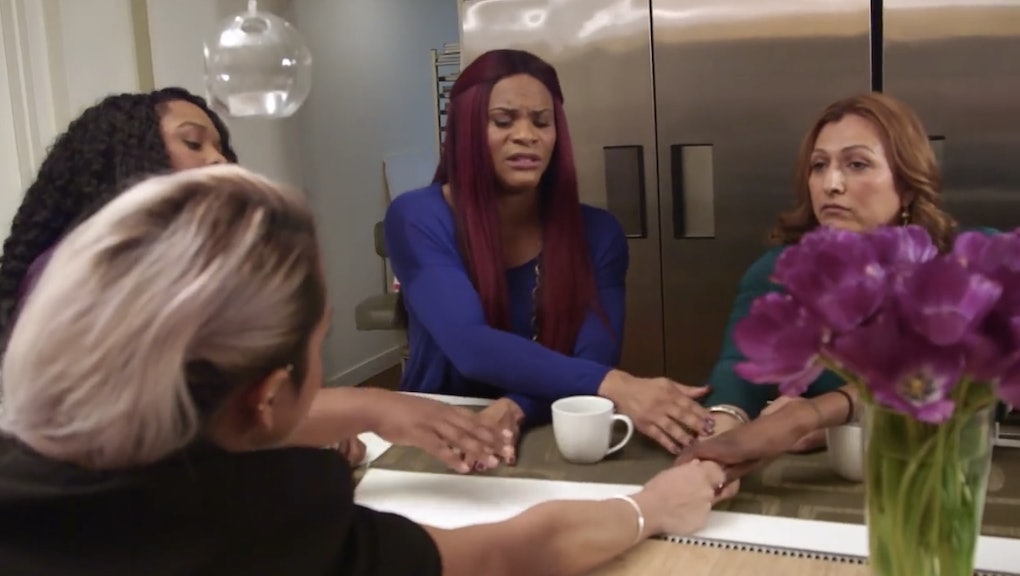 A new outreach campaign from Greater Than AIDS is attempting to shed light on the profound impact HIV has on the transgender community, from the mouths of transgender women themselves.

'Empowered Trans' is a video series that features the experiences of several trans women whose lives have been touched by HIV. Through the ensuing interviews and conversations, the series hopes to expose the challenges, stigmas and common experiences the women share.

According to the Centers for Disease Control and Prevention, transgender women are at a higher risk of living with HIV/AIDS than other groups in the United States, with black transgender women facing particularly higher prevalence rates.

Check out the series promo below, or go directly to the Greater Than AIDS Youtube channel for powerful full episodes.