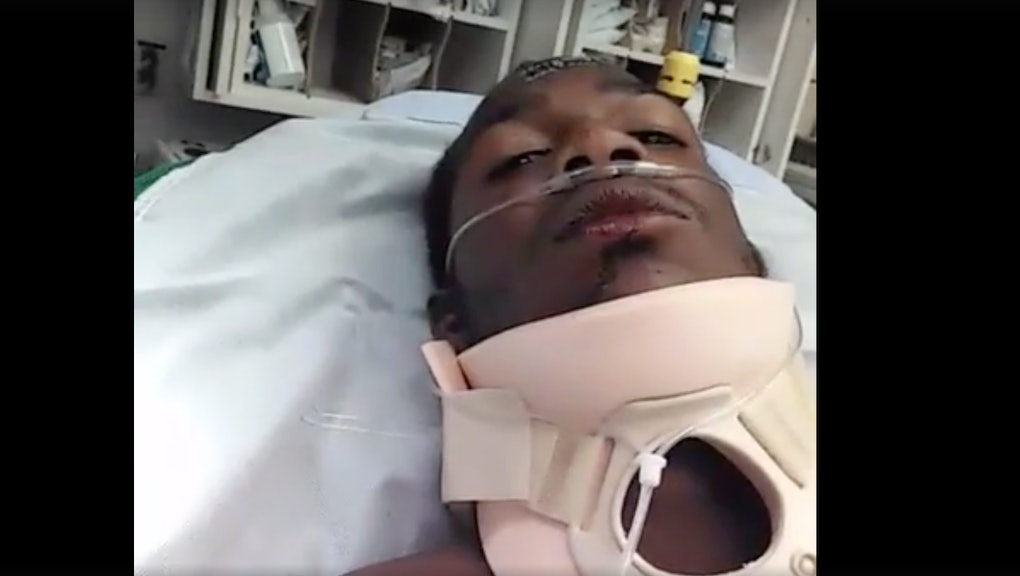 A shooting in the parking lot of a nightclub in Fort Myers, Florida, early Monday morning has left two people dead and more than a dozen injured.

One of the injured appears to be a man who goes by Timothy Settles on Facebook, as WXIX reporter Charisse Gibson pointed out on Twitter.

In comments under his status updates, Settles' Facebook friends prayed for him to pull through and get well.

Investigators are still determining exactly what happened in the Club Blu parking lot, according to a statement from Fort Myers police tweeted by Joshua Hoyos of ABC News. Police are working to identify a motive for the shooting.