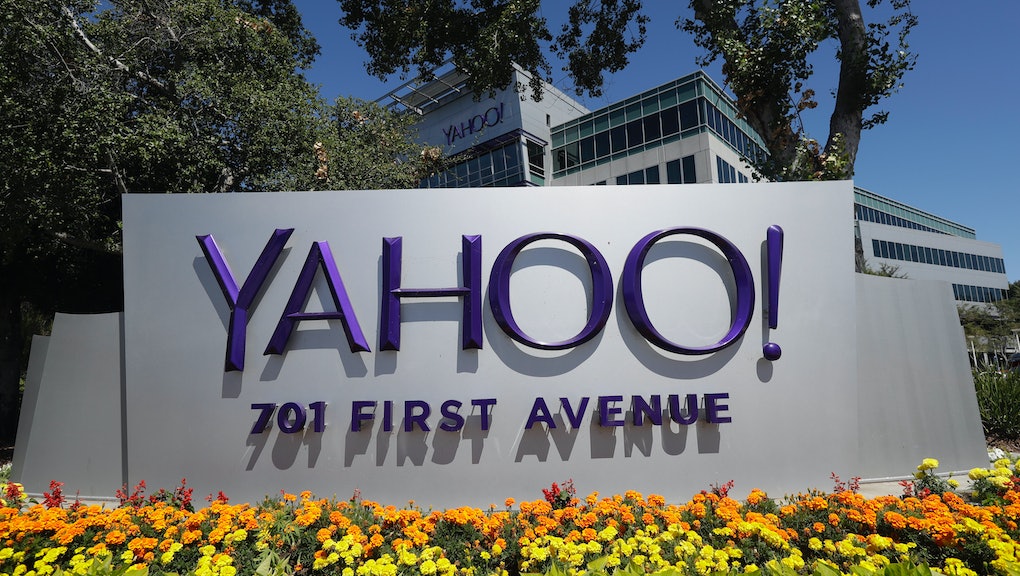 Yahoo Bought by Verizon: 3 Key Facts to Know About the $4.83 Billion Deal

Verizon, the largest telecom company in the United States, has announced it will acquire technology giant Yahoo, months after bidding began.

The price — $4.83 billion — suggests something of a fire sale: As recently as 2007, Yahoo entertained, and turned down, acquisition offers as high as $44.6 billion. And even that marked a decline from valuations during the peak of the dot-com bubble.

Here are three crucial takeaways about the acquisition.

Verizon's in it for the eyeballs

The $4.8 billion price tag includes all of Yahoo's content, search, media properties, and its headquarters. Some of Yahoo's other assets — most importantly, the company's Asian businesses — will be spun off into an independent company.

Verizon has cited a desire to grow its media business as a top motivation for the deal: Last year it bought AOL, which owns the Huffington Post and TechCrunch. Despite declining dominance, Yahoo still has about a billion users, in great part thanks to the tech company's finance and sports publications.

Yahoo is the third largest digital advertising company by market share, but it makes far less money than its competitors (actually, it often loses money).

There may be lots of layoffs

The fact that Verizon bought Yahoo so soon after its acquisition of AOL suggests the new purchase is a logical extension of the prior deal; Verizon is building out dominance in media and ad sales. Of course, this means there could be redundancies: Someone is going to have to figure out what to do with Yahoo's mammoth staff, which includes about 9,000 people including contractors.

Earlier this month, Yahoo posted steep losses, with revenues dropping 20%. Those losses and the size of Yahoo's staff together suggest layoffs could number in the thousands.

The company will be integrated into AOL under CEO Tim Armstrong, who will have to find a way to preserve Yahoo's reach without spending much cash.

No matter what happens, Marissa Mayer gets paid

One of the biggest remaining questions is the fate of Yahoo's CEO Marissa Mayer.

However she also came under fire for high spending and lavish parties as the company declined, with some dubbing her a "Marie Antoinette" of tech.

Before you worry too much about her future, if Mayer doesn't join the newly revamped company, her severance pay is expected to top $50 million.