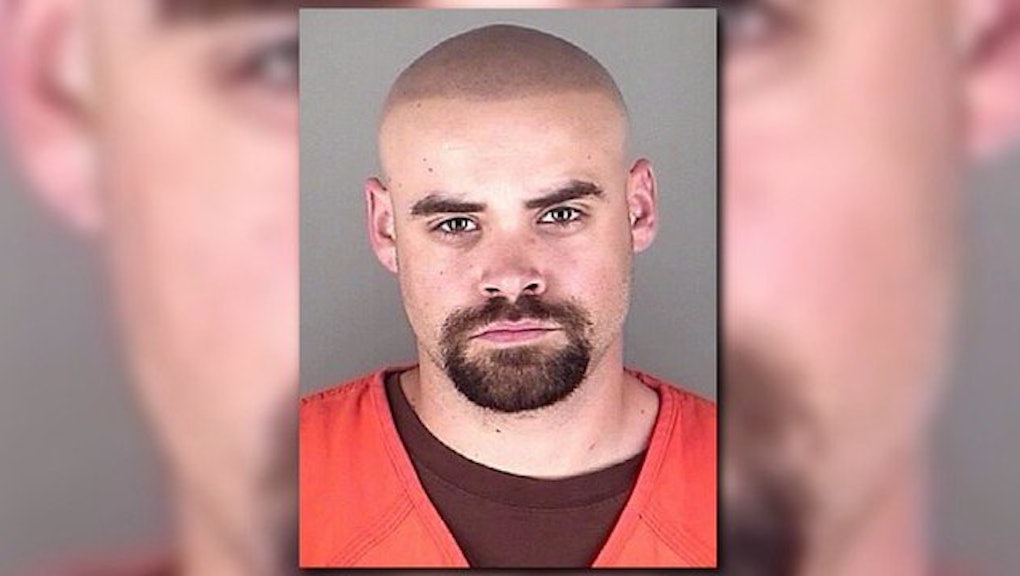 A 26-year-old man has been charged with five counts of second-degree assault for opening fire at five Muslim men that were in a car heading to overnight prayers at a Minneapolis mosque in June.

Two of the men were wounded in the leg.

According to KARE 11, Sawina was visibly intoxicated and said several anti-Muslim remarks to the men before firing his weapon. Among the vitriolic rhetoric used was "Fuck Muslims!"

This prompted local Muslim community leaders to pressure the Minneapolis Police Department to investigate the incident as a hate crime.

As reported by the Minneapolis Star Tribune, Rep. Keith Ellison requested that the Department of Justice investigate the incident.

Sawina was arrested after a .380-caliber handgun, which matched the one used in the crime, was found in his house.

There have been several anti-Muslim violent attacks this year.

According to a 2016 Georgetown University study, there have been at least 180 reported incidents of anti-Muslim violence since the start of the presidential election cycle. Researchers have correlated this surge with Donald Trump's announcement for his proposal that called for a "total and complete shutdown" of all Muslims entering the United States.