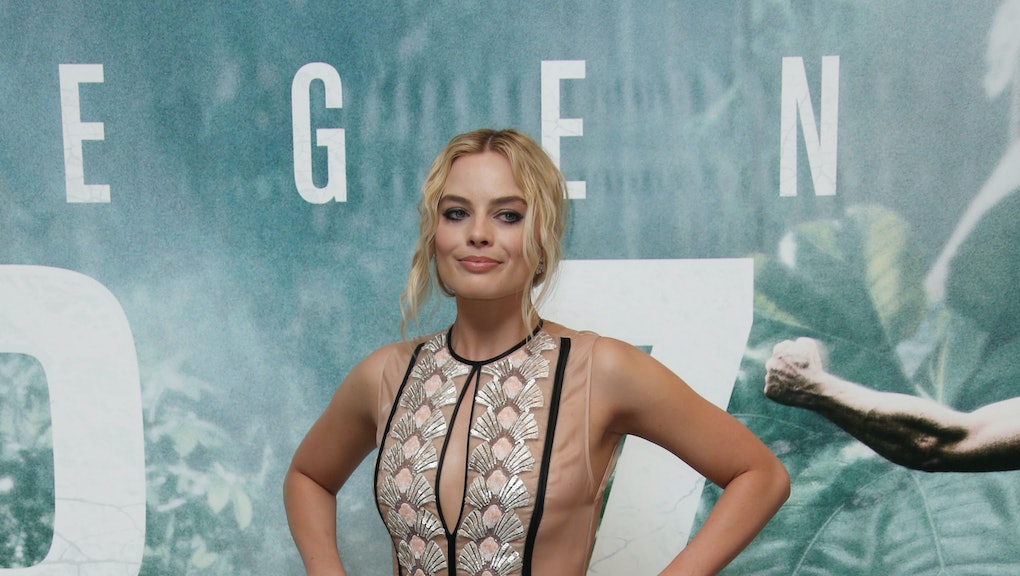 Margot Robbie Agrees With the Internet: That 'Vanity Fair' Profile Was "Really Weird"

After Vanity Fair published a profile of actress Margot Robbie earlier this month, the internet almost unanimously posed a question: How the hell did this sexist piece get published?

Now, Robbie's responded to the profile with a similar reaction to the internet: Yes, it was "really weird."

"I remember thinking, 'That was a really odd interview. I don't know how that's going to come out,'" Robbie said during an interview on Australian show The Project. "And then when I read it I was like, 'Yeah, the tone of this is really weird.' Like, I don't really know what he's trying to get at."

However, Robbie said she was surprised by the backlash the profile received, because she's seen more disparaging, sexist commentary on the internet daily.

Despite the problematic profile, Robbie said she was happy with the response from Australian media to Cohen's insulting description of the country, with lines like, "Australia is America 50 years ago, sunny and slow, a throwback, which is why you go there for throwback people."

As for Cohen and Vanity Fair, they should count themselves lucky Robbie didn't react to it like her Suicide Squad character, Harley Quinn.