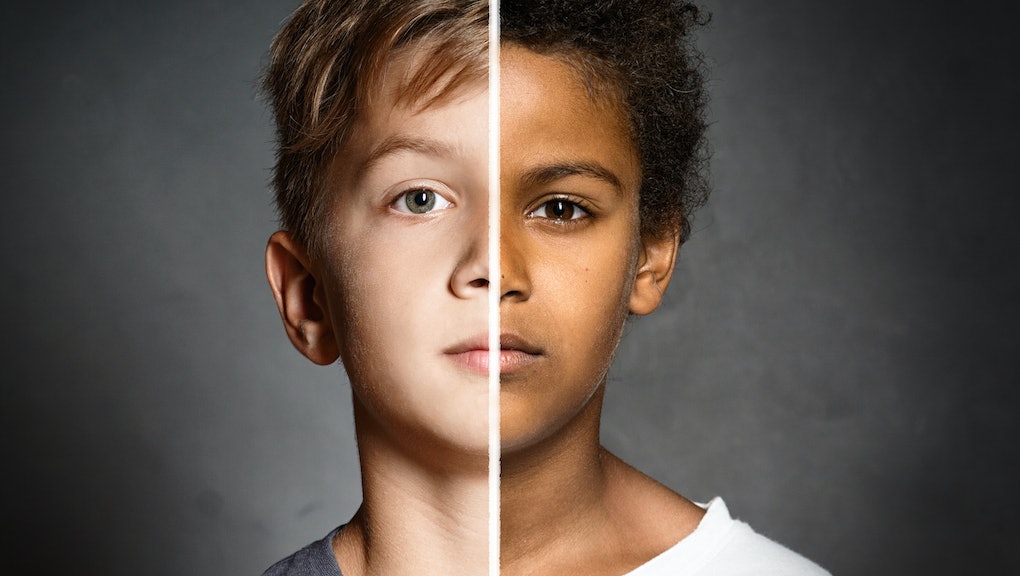 Race is a Big Topic at the 2016 DNC: Here's How Much Racism Literally Costs America

The Mothers of the Movement, a group of black mothers who have lost their children to police and gun violence, will take center stage at the 2016 Democratic National Convention on Tuesday night.

The group is expected to discuss issues facing children of color, and to make the case that Democratic presidential nominee Hillary Clinton is the best candidate to address those problems.

Race has been an ongoing topic at the convention: First Lady Michelle Obama immediately drew race into the conversation during her speech for the DNC's opening night when she said, "I wake up every morning in a house that was built by slaves," referring, of course, to the White House.

While the social and political consequences of racism might be familiar to convention viewers, they might be less aware of the financial cost of racial discrimination.

Turns out, data suggests that it's not just people of color who would benefit financially from closing the racial wage gap in the United States: About $2 trillion in U.S. gross domestic product is lost because of race-based pay discrimination, research suggests.

Both "The Business Case for Racial Equality," a report published by the W.K. Kellogg Foundation, and "The Equity Solution: Racial Inclusion Is Key to Growing a Strong New Economy," a study published by PolicyLink, estimate that America's GDP would increase by around $2 trillion annually — or by 14% — if the racial income gap were closed.

There are a few explanations why that figure is so high.

Furthermore, according to the W.K. Kellogg Foundation study, if people of color were to earn as much as white people in America, it would increase corporate profits and tax revenues — benefiting both the private and public sectors.

In an interview with Take Part, W.K. Kellogg report lead author Ani Turner reflected on how this issue is so economically and socially pervasive: "We all understand that removing barriers to racial equity is the right thing to do, but ... [doing so doesn't just] benefit those who are currently being disadvantaged."

Beyond the obvious moral case for ending institutional racism, there's a compelling business case as well: By giving everyone an equal piece of the pie, we'll end up making the pie itself bigger.