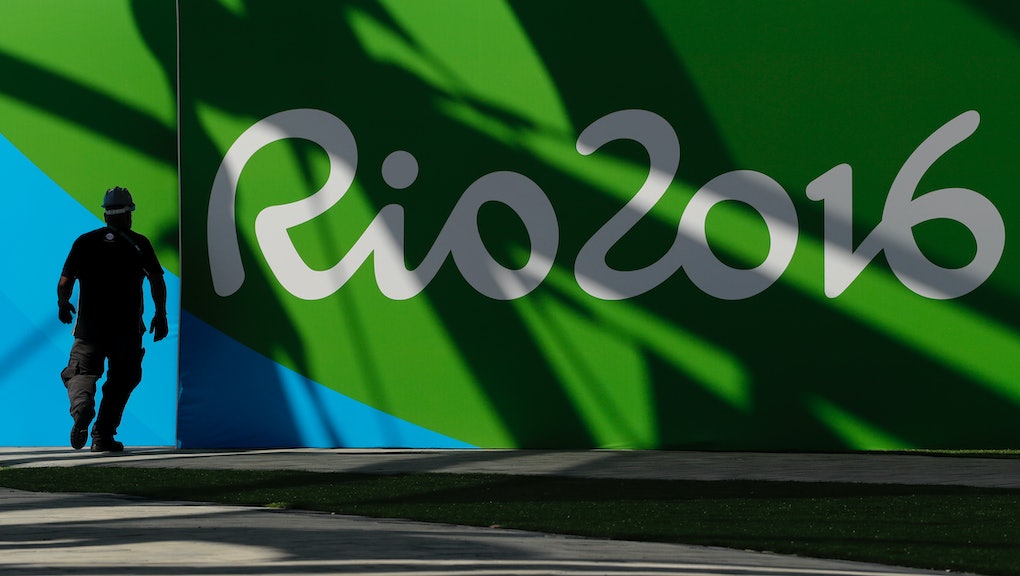 Rio Olympics 2016: Meet 9 Out LGBTQ Athletes Representing Their Countries at the Games

At least one record has already been broken at the 2016 Olympics in Rio de Janeiro, Brazil. According to Outsports.com, a record 44 openly LGBTQ athletes are set to participate in the games, which begin Aug. 5.

Historically, few LGBTQ Olympians have been open about their sexuality before or during the competition. For some athletes, coming out could mean losing fanfare and sponsorships — at the very least. There are 77 countries – some of them Olympic participants – that still prosecute homosexuality, according to the BBC.

Things are slowly changing. This year's number of out LGBTQ athletes is up from the 23 who participated in the 2012 Olympics in London — and the number may still continue to grow, according to Outsports.com.

Let's meet the LGBTQ athletes most likely to take Rio by storm.

Looking to capture its sixth consecutive Olympic gold, the USA women's basketball team features three LGBTQ members — who also happen to be some of its biggest stars.

Combined bio: The pair, who wed in 2013, are the only married LGBTQ couple participating in the 2016 Rio Olympics. They have three Olympic Games between them. Kate has made more than 350 national appearances for the U.K, and Helen was shortlisted for the World Player of the Year Award in 2010.

Bio: Olympic bronze medalist, 2012 Games; three-time Olympian; announced his sexuality on his own YouTube channel in 2013; one of eight Great Britain athletes competing openly in Rio, the most of any country.

No reigning World Cup champion has ever won gold at the next Olympics, according to the L.A. Times. With Rapinoe on their team, the U.S. could become the first.