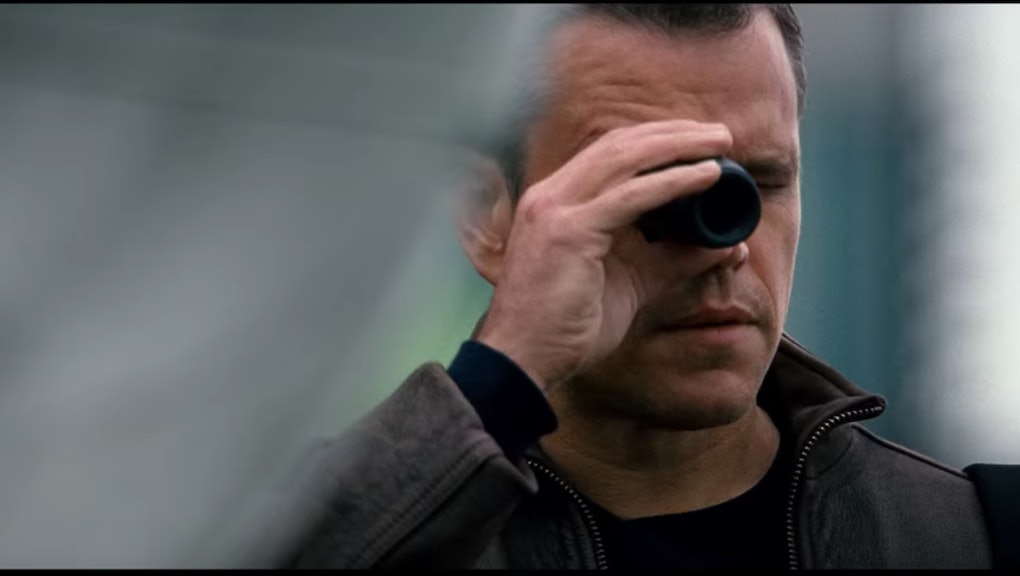 ‘Jason Bourne’ Reviews: Here’s What Critics Are Saying About the Latest Entry

You know his name — probably because he's been around for over a decade on screen. But on Friday, Jason Bourne fans will be treated to a fifth instalmment in the Bourne saga.

Jason Bourne is the fourth film headlined by Matt Damon, following The Bourne Legacy staring Jeremy Renner. But does Jason Bourne live up to the Damon-centered Bourne films of years past?

Apparently, that depends on the critic. The film currently sits at a polarizing 57% "rotten" score on Rotten Tomatoes — obviously not great, but also not Batman v. Superman-level bad. The mixed bag from reviewers likely depends on what you're expecting to get out of the movie.

The positive reviews for Jason Bourne highlight the film's action sequences as the best aspects. Considering that's where the franchise has derived a lot of its praise in previous installments, it's a promising sign for a summer blockbuster — even if it's stuff you've seen before.

"[Director Paul Greengrass] can seemingly make these movies in his sleep and audiences just looking for a kinetic Jason Bourne movie won't be disappointed," Rodrigo Perez wrote in a review for the Playlist. "The movie features spectacular car chases, punishing fight sequences, and motorcycle sequences that will push your blood pressure skyward. The problem is, as heart stopping as they are, none of them are very unexpected."

Per the critics, therein lies the biggest problem with Jason Bourne: It has a carbon copy storyline found in a bevy of spy-action films. The originality of the plot, or lack thereof, keeps it from being a standout — and for the picky, a boring slog.

"Even when it comes to life, Jason Bourne offers very little that could stand on its own; its best scenes remind you of even better ones in the earlier films," Bilge Ebiri wrote in a review for the Village Voice. "There's a greatest-hits quality to the movie, only the band is tired and its heart isn't in it. It evokes a sense-memory of the prior films, and if you turn your mind off enough, you might convince yourself that you're being treated to another action extravaganza along those lines. But really, all you're left with is the spectacle of great actors walking around with little sense or conviction. The movie leaves you feeling both empty and exhausted."

"The Snowden/social media plot line of this film does a bit to make Bourne more relevant," Peter Bradshaw wrote for the Guardian. "But the ingredients are basically the same ...  Perhaps it really is time for Jason to hang up his Glock and give someone else a chance."