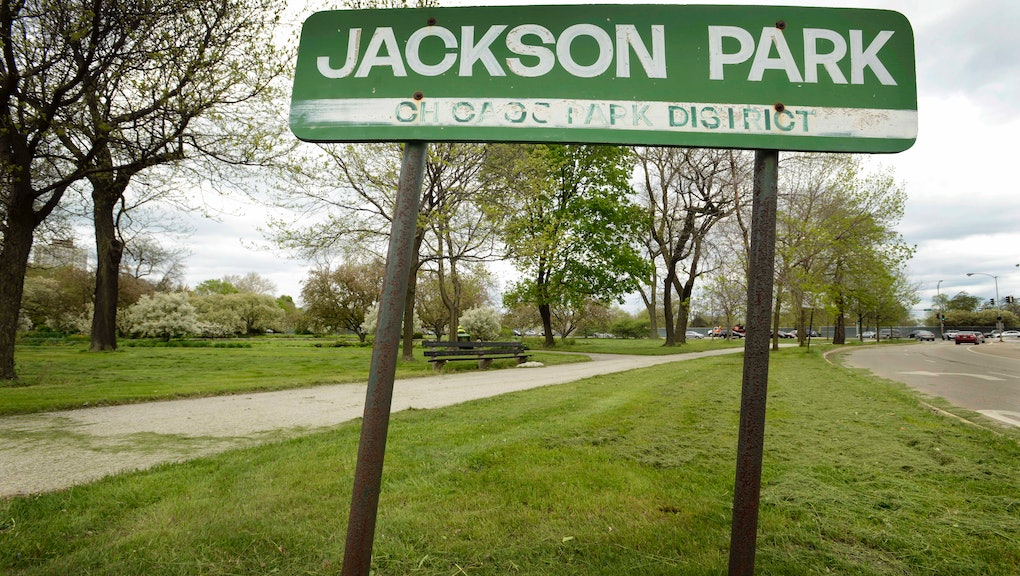 The Site of Barack Obama's Presidential Library Has Reportedly Been Chosen

President Barack Obama has reportedly chosen to install his forthcoming presidential library in the city where his political career began: Chicago.

The Chicago Tribune, citing an anonymous source, reported the president has chosen Jackson Park, which lies to the east of the University of Chicago, as the site for his forthcoming Obama Presidential Center.

Although Martin Nesbitt, chairman of the Obama Foundation, declined to give official confirmation or denial, the Tribune reported an official announcement is expected to come next week.

The president and first lady Michelle Obama reportedly faced an arduous decision over whether to break ground in Jackson Park or in nearby Washington Park, which features a similar 19th century landscape design but is located in a less populated neighborhood.

Jackson Park is marked by sprawling grounds and is a short distance away from two train stations, the Tribune wrote, two features that make it a desirable location for the center, which is being conceptualized as a community hub.

According to the Tribune, the selection of a relatively low-income neighborhood set apart from a major city center is an unusual choice — one that represents a break in presidential library-building traditions.