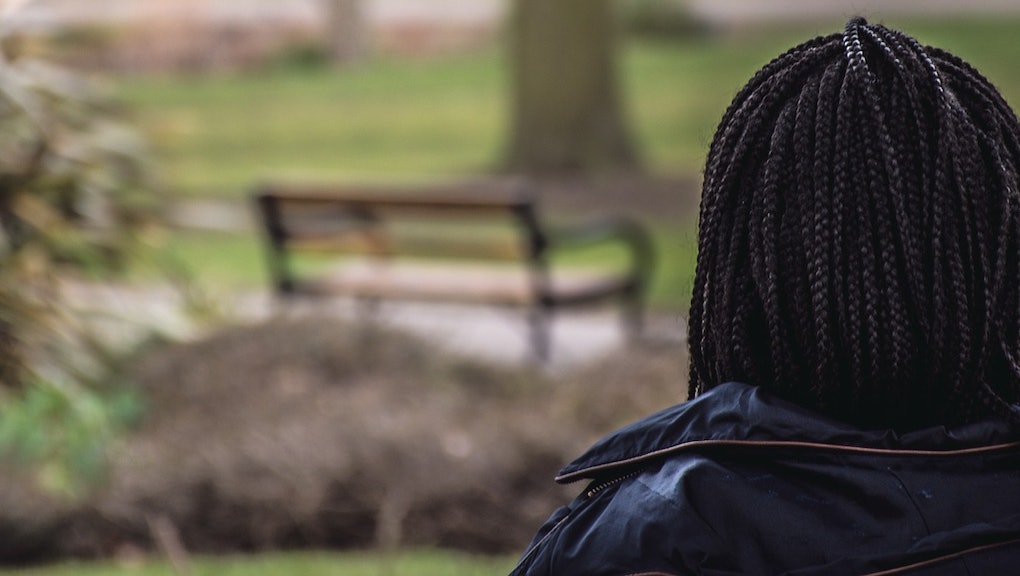 Kentucky High School Bans Dreadlocks, Cornrows and Twists — And Gets Called Out for It

Butler Traditional High School in Louisville, Kentucky shocked some parents when they distributed a dress code that banned students from sporting "dreadlocks, cornrows and twists." The code also banned extreme hair colors and highlighting on girls and any hair coloring for boys.

"We feel that a student's academic success is directly correlated to appropriate attire and appearance," the dress code reads.

Kentucky State Representative-elect Attica Scott slammed the dress code and tweeted out a picture of it.

"So ... my daughter had registration today and let's just say she's not happy [about] the #JCPS no natural hair policy," she wrote on Twitter. #JCPS refers to Jefferson County Public Schools.

"I don't understand why we're going to focus on something like natural hair styles when we should be focused on education," Scott told the Courier-Journal. "They specifically outlined hairstyles that are worn most by black kids. To me, this stinks of institutional racism."

The American Civil Liberties Union of Kentucky joined the conversation on Twitter, saying that "singling out culturally specific hairstyles may send a signal to students of color that their very being is a distraction in the classroom."

JCPS superintendent Donna Hargens released a statement on Thursday, saying her office will provide guidance to schools to "ensure their policies are not obtrusive, do not conflict with Board policy and most importantly do not infringe on the many cultures embraced across our school district."

Hargens also said she appreciated that Butler Traditional's principal called a meeting to hold a conversation about the policy and invited other schools to hold meetings to review their dress codes.

This is not the first time students of color have been policed for the way they wear their hair. In May, a Louisiana valedictorian was banned from walking at his own graduation because of his beard.