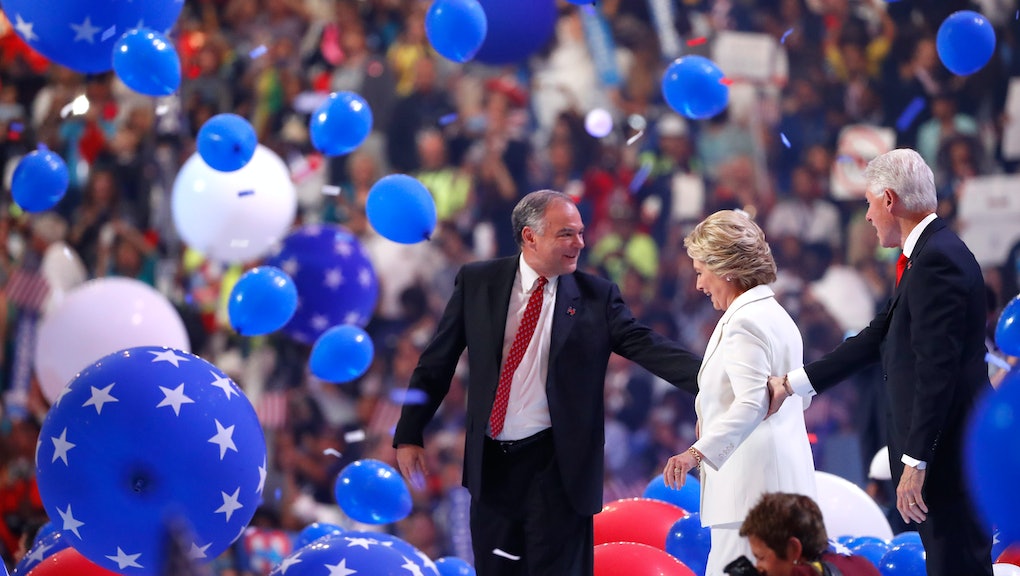 It's official: Hillary Clinton is the 2016 Democratic nominee for president.

In the latest display of how the 2016 election is shaping up to be anything but normal, conservatives took to Twitter to praise — yes, praise — the Democratic National Convention in Philadelphia, and express remorse that the Republican nominee, Donald Trump, had not done a better job of painting the country in a similarly patriotic and optimistic light.

And if Republicans are heaping praise on Clinton, you can imagine that the Democrats are pretty stoked too. Below are the best tweets from liberals who are living their best lives in the wake of Clinton's historic nomination.