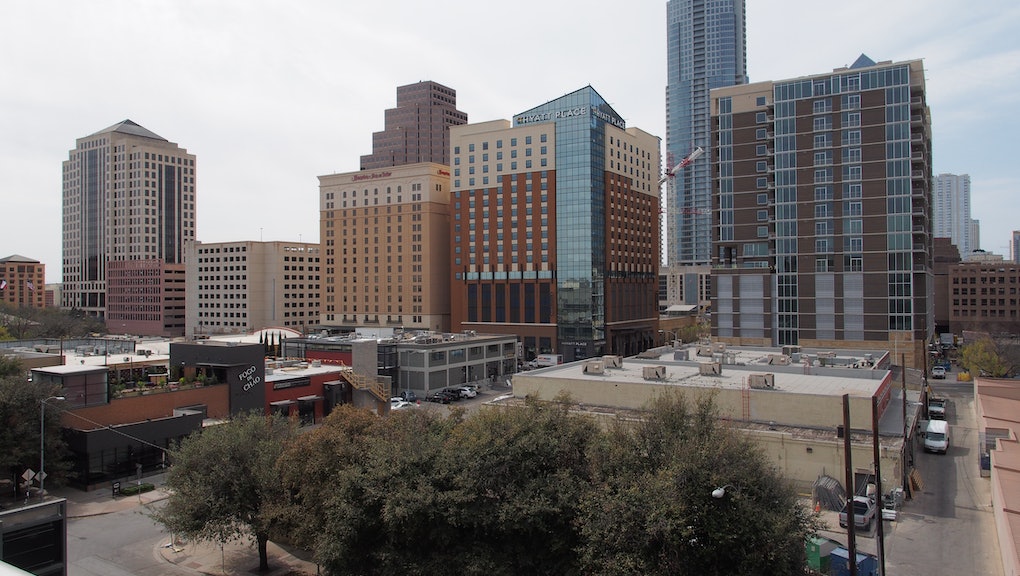 Two separate incidents in downtown Austin, Texas, killed one person and wounded four in the early hours of Sunday.

At around 2:17 a.m., police report that the suspect opened fire on the 200 block of East Sixth Street, resulting in the fatality and injuries.

In a separate incident, around 2:24 a.m., shots were also fired on the 800 block of Trinity Street, Austin Police Chief of Staff Brian Manley told the Austin American-Statesman. No injuries were reported.

Austin-Travis County EMS confirmed to the Statesman that the person who died from their injuries was a woman in her 30s.

Police announced both scenes were secure just before 5 a.m.

Sam Vedamanikam, 26, told the Austin American-Statesman he heard gunshots as he was leaving the Barbarella dance club in downtown Austin.

"There were just tons of people on Sixth Street and I see all of them jump toward the ground," he said. "A lot of people were screaming."