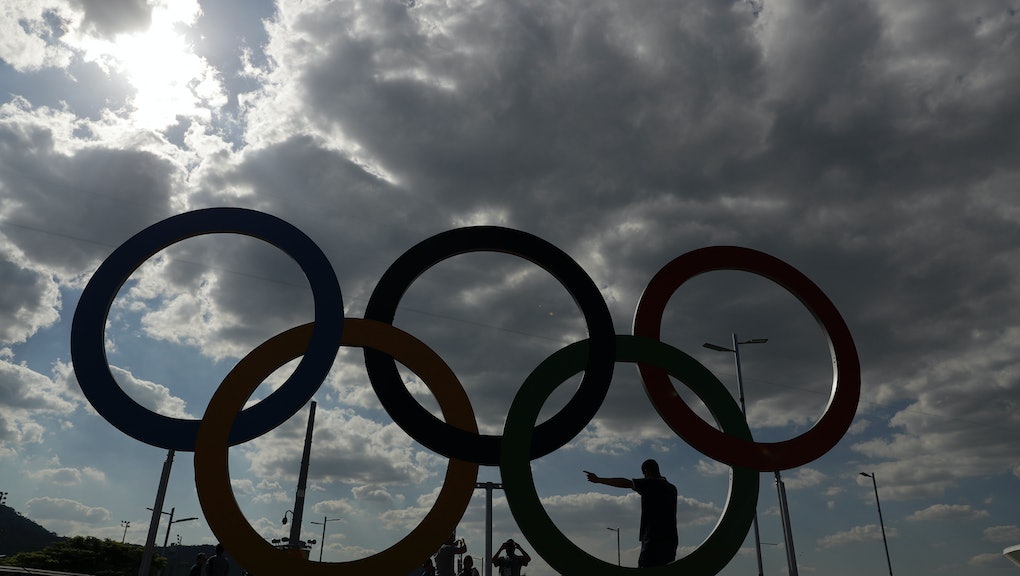 Hosting the Olympic Games is a monumental undertaking, and that includes a monumental amount of money put forth to ensure a dazzling spectacle that plays out with as few issues as possible.

The initial budget for the Rio games was set at about $4.6 billion, but estimates continued to rise with the Games drawing closer, according to a study at Oxford University. It appears the final bill will end up being at least 51% over budget. However, figures differ differs on the Games' official website, which lists total expenses at 7.4 billion Brazilian Reals, which is about $2.3 billion American.

Still, it's lower than the median overrun for most Summer Games, and the total cost should be substantially less than the last two Summer Olympics in London and Beijing.

Despite the comparatively low cost, let's not forget: Brazil is mired in its worst economic crisis in almost a century. The governor of Rio de Janeiro declared a financial state of emergency, calling for assistance from the national government to help avoid a total collapse.

Paying for the Games wasn't always this expensive. Time magazine's David Goldblatt calculated that the cost of hosting the Olympics has risen some 200,000% since the first modern Games in 1896.

So that begs the question: What exactly costs so much nowadays?

Venues and infrastructure are the biggest reasons. Though Rio will take advantage of 18 already built venues for the Olympics, nine new facilities were constructed for these Games, including the velodrome, aquatic center, and golf course.

Given the International Olympic Committee's estimates of 480,000 tourists heading to Rio for the Olympics, transportation is also integral — and costly. The budget includes 27 urban development and public transport projects, including a new metro line in Rio, which is plagued by congestion and a lack of efficient transportation.

Keeping people safe is a top priority as well. Total cost for security is expected to hover around $200 million, with some 85,000 staff involved.