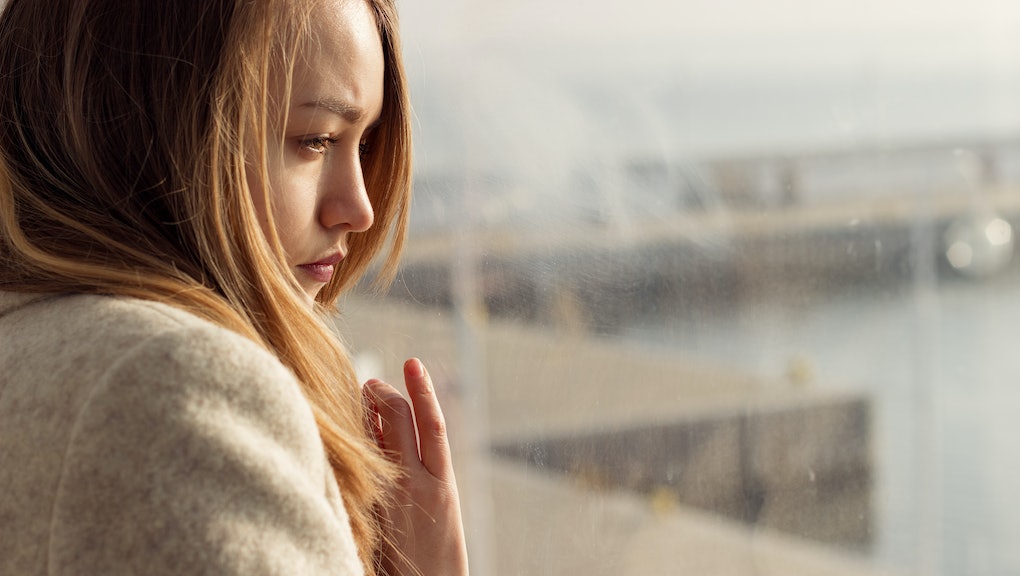 Scientists Found 17 Genetic Variations That Increase the Risk of Depression

A team of researchers took DNA data from over 300,000 people — 75,607 of whom self-reported a clinical diagnosis of depression or were actively being treated for depression, according to the Guardian. In a study published in Nature Genetics, they found 17 genetic variations, located in 15 different regions of the genome, that may play a part in someone developing depression.

"It just underscores that depression really is a brain disease," Roy Perlis, co-author of the research, said, according to the Guardian. "Depression is about biology and I think that will be helpful for some people in reducing stigma and changing how we think about depression."

Since depression is thought to have both environmental and genetic contributing factors, it's hard to say where, exactly, the disease comes from. The new genetic findings could lead to better treatment and a larger understanding of a neural disorder that affects roughly 14.8 million American adults.

What's especially interesting is how the data was collected in the first place. Thanks to all the people who use the DNA ancestry analysis service 23andme, Perlis' team was able to use existing data from 23andme customers who also agreed to let their information be used for further research.

As Elisabeth Binder from the Max Planck Institute of Psychiatry explained to the Guardian, this research alone doesn't explain why depression happens. Rather, it shows that if someone has the genetic variants identified in Perlis' research, they may be at greater risk of depression.

As the Guardian points out, the 17 genetic variants "contribute, at most, a few percent to the overall risk for depression" — but they still may help us understand what makes depression tick.

"It is a very small proportion of risk, this is not the sort of finding that can be used to make a diagnostic test or predict depression," Perlis said, according to the Guardian. "The reason this kind of genetics is important is it points us towards a biology of disease."