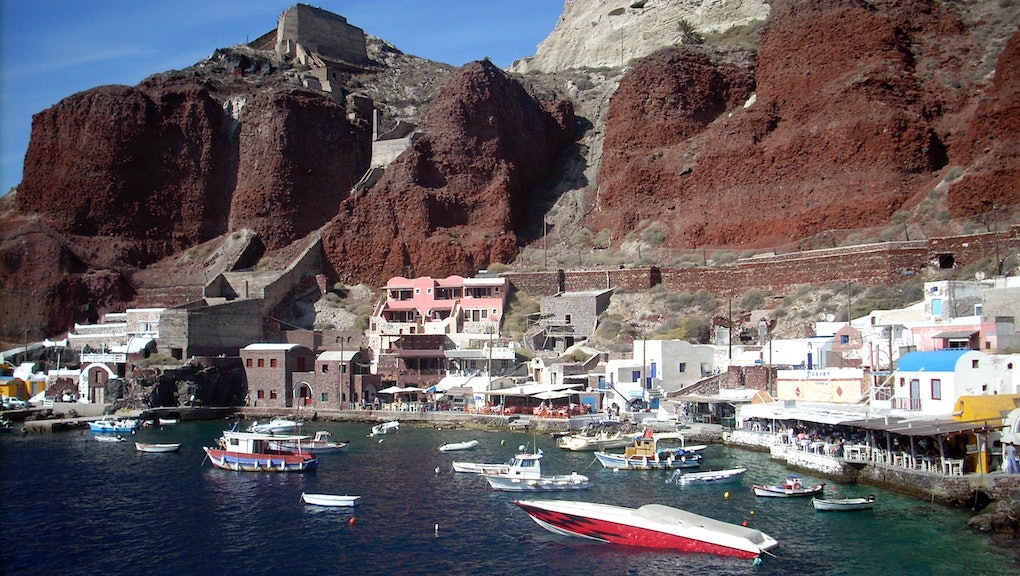 Cheap Places to Travel: 3 High-Value Destinations Off the Beaten Path

It's not too late to squeeze in a last-minute summer vacation, but you might want to move fast: Flights to Europe have already started creeping up, after reaching their lowest point in three years because of struggles in the airline industry.

While conventional wisdom holds that you should always buy flights a couple months in advance to fetch the lowest prices, there are plenty of affordable travel options for those willing to travel a bit off the beaten path. Just be strategic about booking last-minute airfare.

Mic took a look at three standout cities that are now relatively cheap, thanks to several factors including seasonal changes, the strong U.S. dollar and inexpensive amenities compared to similar destinations.

Dreamy prime ministers aside, now is a great time to consider visiting our neighbors to the north: The Canadian dollar is still hovering near a four-month low and trading at 75 cents on the U.S. dollar, meaning your money will go far.

While Montreal may get the better rep when it comes to tourism, Toronto's huge immigrant population and recent urban revitalization project have turned it into a food and cultural powerhouse.

Toronto's Kensington Market is a melting pot for cultures and cuisines, exemplified by the Italian-Jamaican fusion restaurant Rasta Pasta. Downtown Toronto is also home to the largest university in Canada, making it a hot spot for cheap bars and cheap eats.

Airbnb has listings in downtown Toronto for as low as $20 to $30 per night, and there are a number of cheap hotels near the downtown with rooms as low as $115 a night.

Like other spots in Asia, flights to Vietnam from the United States usually cost north of $1,000, but spending time in the vibrant nation is incredibly affordable once you get there: TripAdvisor recently named Hanoi the cheapest city in the world for travelers.

The Vietnamese capital might be best known in the West for its French fusion delicacies, like bahn mi sandwiches, but the local street-food scene is also legendary.

Hanoi is steeped in history and experienced less destruction from the Vietnam War than did Ho Chi Minh City, with many older Hanoi neighborhoods left intact. And with rooms in two- and three-star hotels regularly running as low as $50 a night, you can afford to splurge on your accommodations.

While ultra-popular destinations in countries like France and Italy can be pricey, parts of the Greek Isles are still a relative bargain for those looking for a glamorous European getaway

Santorini might not be the cheapest Greek island you can visit, but if your heart is set on seeing its romantic vistas, you can save money on lodging by using Airbnb, which offers vacation rentals for far less than you'll pay at a hotel.

Once you've checked in, you'll also find that some of Santorini's ruins are free to visit, and cheap eats are abundant.

As if that weren't enough to tempt you, Santorini also boasts a huge wine scene, with more than a dozen local vineyards offering tastings of their finest potables.

Finally, if prices in Europe seem painfully expensive to you, consider trying again in the fall. That's when Frommer's recommends traveling to Greece anyway, as it's a less popular season for tourists — and prices fall accordingly.