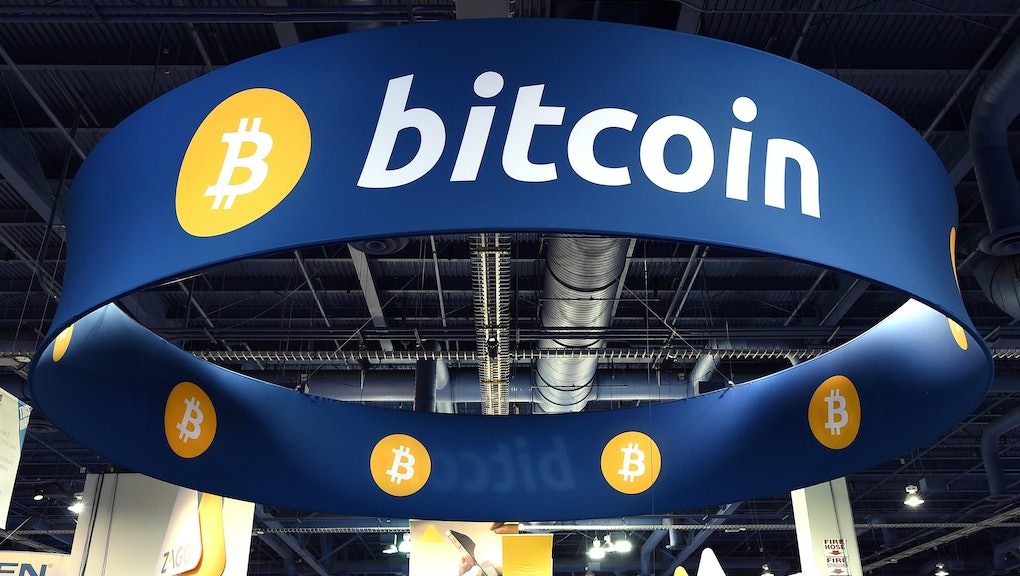 How Does Bitcoin Work? Here's What to Know About the Virtual Currency

Bitcoin is often hailed as the future of currency, but a team of hackers casted doubt on that thesis in a manner of hours.

Prices for bitcoin are down 20% Wednesday after hackers stole millions of dollars of the digital currency late Tuesday from a prominent Hong Kong exchange, Bitfinex. Estimates of the total bitcoin lost range from $65 million to $77 million.

Zane Tackett, head of community for Bitfinex, wrote on Reddit that the exchange is still investigating what happened, and couldn't yet confirm how many accounts were affected, though it seems hackers were able to target individual users' "wallets" where online bitcoin is stored.

If you're curious about the digital currency — but the details make your head spin — stick around: Here's a just-the-facts look at how bitcoin works.

Bitcoin was supposed to change the world.

The virtual currency was created in 2009 by an anonymous hacker known as Satoshi Nakamoto, and people love to speculate over who Nakamoto is in real life.

Bitcoin's value proposition is hefty: The original idea was that instead of having banks hold, count, exchange and move around our money, algorithms could do it for us. In theory, the currency would break down borders and cut away transaction fees. We would no longer need bankers — and a bitcoin in New York would be worth the same as a bitcoin in New Delhi.

The value of bitcoin is determined by supply and demand. Algorithms measure how many new bitcoin to create based on the number of people using it. The currency is also completely anonymous, a feature that's made it popular among less reputable corners of the business community.

Users can buy and sell bitcoin in exchanges, "mine" for new bitcoin by helping to write code, and — increasingly — use the currency to make purchases from traditional retailers like Dell and Overstock.

Its value changes a lot, and often.

One of the major problems with bitcoin as a currency is that it's extremely volatile, meaning the value of a bitcoin in U.S. dollars, for example, can change dramatically and rapidly.

This morning's price swing is a good example of why bitcoin isn't yet a safe place to keep your cash: How would you feel if you suddenly lost 20% of your money overnight?

Alas, there's not much anyone can do to stabilize the currency: Bitcoin is completely decentralized, meaning no one really controls it. It's completely up to the market — buyers and sellers — to determine what a bitcoin is worth.

Bitcoin has one real advantage.

There are, certainly, several upsides to using the digital currency.

For one, bitcoin's anonymity means it is harder for thieves to steal personal information, which decreases the likelihood of identity theft.

Some have even argued that this is the essential genius behind bitcoin: It can actually increase trust among people exchanging goods and services, without relying on big banks to act as middlemen.

But that key selling point for bitcoin — its security — could be seriously undermined, depending on what the investigation into Tuesday's hacking turns up.