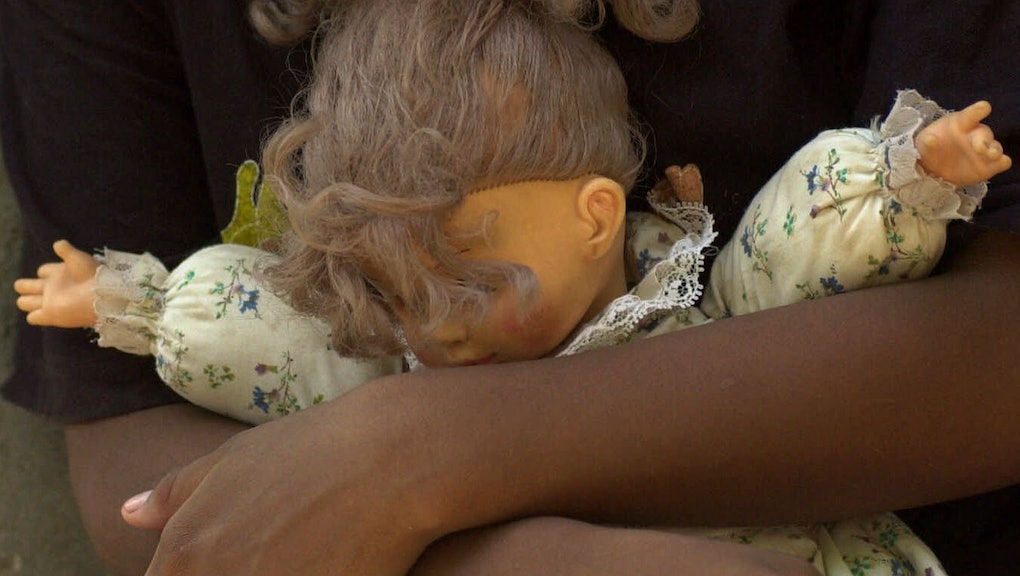 Even in 2016, many Mexican states deny sexual assault victims access to abortion. Since dozens of Mexican jurisdictions prohibit abortion except for special cases, like rape victims, women and girls often struggle to get legal immunity for abortion if the rapists are convicted of lesser crimes.

Legal advocates from the Group for Information on Reproductive Choice — or Gire — say Mexican officials are now denying a 13-year-old rape victim an exception to get abortion. Without that legal permission, abortion is a criminal offense in Sonora, punishable by up to six years in prison according to Ms. Magazine. The Associated Press reported the Sonora judge in her case ruled her assault was merely "sexual coercion," which implies the adult obtained her "consent" through deceit and coercion.

Activists are outraged that costly travel to Mexico City, a jurisdiction with more lenient abortion laws, is now the victim's only option. "She has the right as the victim of sexual aggression to end the pregnancy...The classification of the crime doesn't matter," Gire director Regina Tames told the Associated Press.

Sadly, the young woman in Sonora is not a unique case. The Guardian reported that Gire has represented 14 Mexican rape victims who were denied access to a safe abortion since May 2015, including a 10-year-old girl in the state of Tabasco.

According to a report by the HRW, thousands of Mexican rape victims are impregnated every year and many struggle to obtain legal access to abortion. The report shows over a dozen Mexican states restrict these victims with laws saying "intercourse with a minor through seduction (so-called estupro) is only criminal if the minor was 'chaste' or 'honest,' and in eleven states 'estupro' is not penalized if the perpetrator subsequently marries the underage victim."

The HRW report also states that "public officials" often discourage victims from seeking abortion regardless of their circumstance. "We had the case of an eleven or twelve-year-old girl who had been raped by her brother," one provincial social worker told the HRW. "She came here wanting to have an abortion, but we worked with her psychologically, and in the end she kept her baby. Her little child-sibling."

We have reached out to Gire and will update if we hear back.