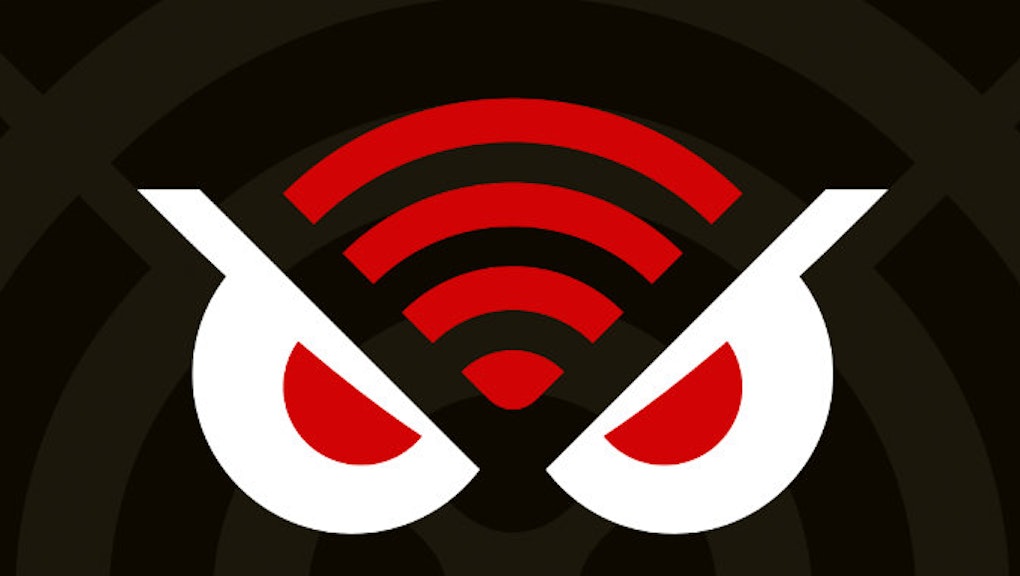 Online Harassment Thrives in 2016. Millennials and People of Color Are the Top Targets.

Millennials are more likely than other demographic groups to be harassed online, new data show. Most of the time, their predators are someone they know.

A survey out for release Thursday from Rad Campaign, Lincoln Park Strategies and Craig Newmark of craigconnects — first shared exclusively with Mic — shows social media attacks are alive and well and targeting the 18-to-34 set.

The survey of 1,017 adults over 18 shows 22% of American adults have been bullied or threatened online or know someone who's experienced such harassment.

Amongst millennials, 47% reported experiencing harassment. Of those, 72% knew their harasser.

Facebook, email and Twitter were most commonly used to launch personal attacks, the study found — despite social media outlets' attempts to curb abuse in recent years.

"It's pretty concerning that for folks under the age of 35 who are all over social media, we haven't moved the needle much on online harassment," Craig Newmark, founder of Craigslist and Craigconnects, said in a statement to Mic.

"Not only are roughly half of millennials reporting abuse, but most of the time, it's by someone they know," Newmark said. "Some of the social networks have started using algorithms, reporting tools, and keyword filtering, but it's not enough. We've got to do better, and that means all of us showing zero tolerance for bad actors."

Nearly half of Americans, 48%, told surveyors they don't think laws against harassment are strong enough — up from 44% who said the same two years ago.

The heated political climate of the current election cycle has ramped up the attacks, according to the study.

The more outspoken people are politically, the more likely they are to find themselves assailed for their views, pollsters found. In 2016, 69% of respondents in the harassment survey identified as "very or somewhat" politically engaged. About 19% of highly engaged Americans reported being harassed online, compared to 14% of the population at large.

When it came specifically to political harassment, however, baby boomers were more likely to be targeted than their younger counterparts, the study found.

People of color were more likely to say they've experienced abuse than whites, per the poll.

In 2016, that included 34% harassment rates for Asian and Latino respondents, 22% for black respondents and 19% for white respondents.

Among the survey's other top takeaways:

Tinder users reported the highest levels of online harassment, with 62% of daily users — three-quarters of them millennials — saying they've been harassed online.

"What we're seeing by examining trends longitudinally is that online harassment is not an easy fix," Allyson Kapin of Rad Campaign said. "Despite some efforts by social networks to incorporate policies to stop online harassment, the problem is not going away."