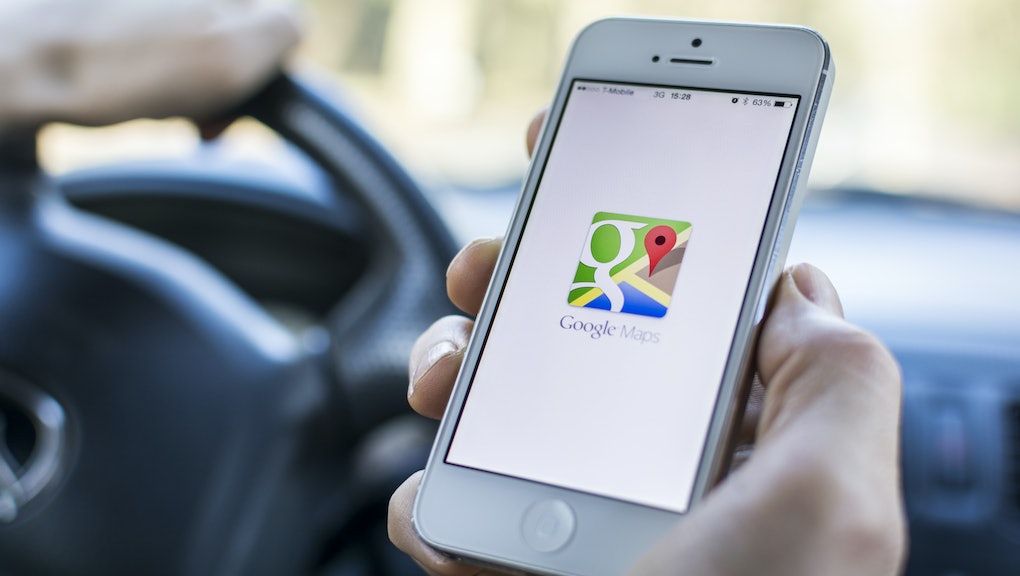 Google Maps is about to get a lot more helpful. The new beta version of the app has a few new features and one rumored one that could be a real game-changer.

Here are a few of the new features that Android Authority and Android Police uncovered:

Keep north at the top

If you prefer to have your map situated with north at the top of your phone, the latest Google Maps beta has a feature that lets you keep it that way. That feature will come in handy for people who feel like nothing makes sense unless north is up.

Sometimes your hands slip and you end up accidentally looking at a completely random spot on your Google Maps app. The new beta has a way to distinguish purposeful touches and swipes from accidental ones. There are a lot of apps that could use this feature.

Both Android Authority and Android Police say that Google Maps new beta includes code that hints at a feature to help you find parking. There are indicators that Google Maps will rate an area's "parking difficulty" on a scale of easy, medium and hard. We don't know exactly what these ratings mean or how Google will determine what makes a parking spot "easy" or "hard," but it could be huge for drivers.

We have reached out to Google for comment and will update if we hear back.