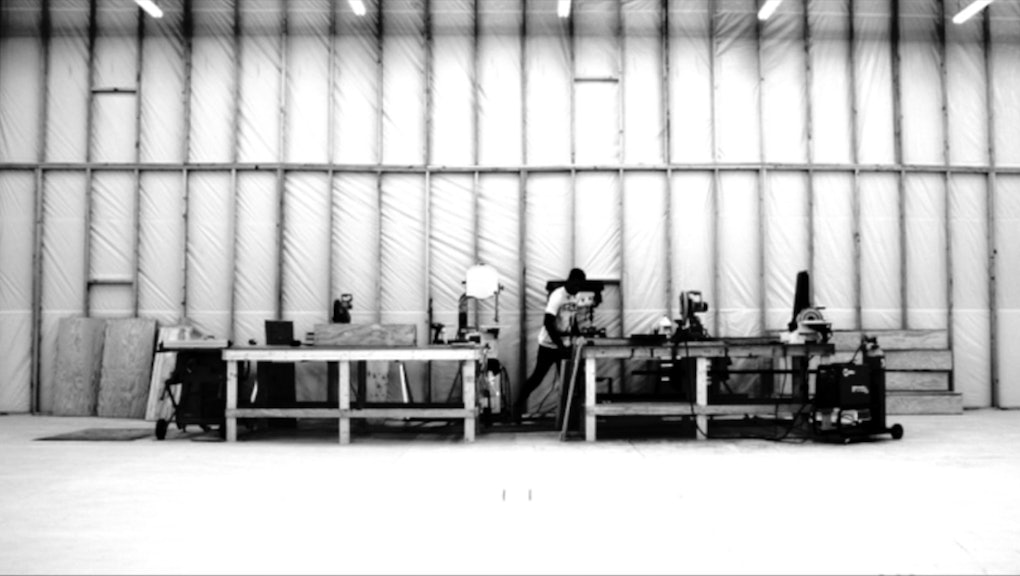 Friday, in the dead of night, a musical miracle occurred: An album, long-prophesied, and zealously thirsted after, was born. However, it was not at all what fans were expecting.

Frank Ocean has finally released his third project in the form of a visual album titled Endless, to a public that was all but ready to give up hope on the young, reclusive R&B legend.

However, only a relatively small portion of his fan base was able to immediately bask in its glory — the give or take 15 million people currently subscribed to Apple Music. Individuals trying to take screenshots, GIFs or recordings of the video were stopped in their tracks by special coding designed to protect it.

But of course, because it's the internet, the audio is already leaking across SoundCloud and Dropbox. Universal Music Group is racing to plug them all up.

An inside source with knowledge of the release hinted at the unfortunate reality that the album would stream first as an Apple exclusive in an Aug. 1 interview via the New York Times. It's still too early to tell how long this exclusive window will last. For the foreseeable future, fans on the outside will be left chasing SoundCloud links.

With Ocean's exclusive, he becomes the latest in a long line of artists joining the Apple roster. Future and Drake both initially released their most recent albums solely with the tech giant's service, as did Chance The Rapper, the 1975 and DJ Khaled. The exclusivity has caused problems recently, such as when Jay Z's appearances on Khaled's album pitted Tidal and Apple Music against one another.

"This Tidal Apple beef is fucking up the music game," West tweeted in response, two days before Ocean's livestream debuted. "Fuck all this dick swinging contest. We all gon be dead in 100 Years. Let the kids have the music."

All those Ocean fans feeling like Endless is so close yet so far would likely agree.